Richard Mille and Audemars Piguet are leaving SIHH in 2019 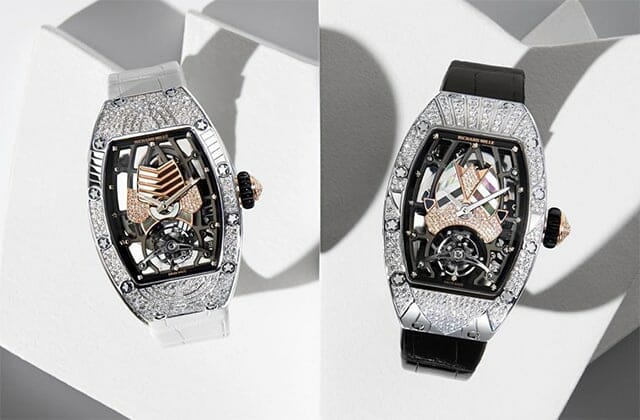 Considered to be one of the most exclusive watch trade shows, SIHH is losing two luxury brands after 2019's edition...

However 2020’s edition will be a little different as Richard Mille and Audemars Piguet, two of five independent brands that are part of the annual trade fair held in Geneva, are ending their partnership with SIHH, making 2019 as the last time they’ll each be participating in the prestigious fair.

Richard Mille (who opened a new store in Riyadh earlier this year) first joined in 2010 and announced their news first, and just three hours later, Audemars Piguet followed suit and revealed that it is ending its 19-year-long collaboration with the annual fair in Geneva.

According to Forbes, Richard Mille made a statement about the move and said: “The Richard Mille brand has developed considerably its international distribution network over the last few years, notably by opening a growing number of dedicated mono-brand boutiques. In turn, it has drastically reduced its representation through multi-brand retailers in order to qualitatively satisfy a constant increase in demand. Consequently, the brand’s presence at exhibitions no longer corresponds to its strategy for exclusive and selective distribution. It is with deep regret therefore that we are announcing our withdrawal from the Salon International de la Haute Horlogerie (SIHH) following the 2019 edition.”

Then, Audemars Piguet made their statement just under three hours later and said: “The evolving nature of the watchmaking industry is such that Audemars Piguet’s business model is changing and the manufacture has decided to explore new directions in order to forge closer and more direct relationships with end-clients and watch enthusiasts worldwide. Audemars Piguet would like to thank the SIHH for such an enriching partnership and wishes them all the best for the future.”

Both brands will be making their final appearance at SIHH in 2019 so make sure to watch this space as we bring you updates on their latest collections.

In the meantime, discover IWC Schaffhausen’s Museum Jubilee Roadshow which is currently open to the public at the IWC Boutique in The Dubai Mall.