CHOPARD X RED SEA FILM FESTIVAL: A LOVE STORY BETWEEN THE MAISON AND THE SILVER SCREEN 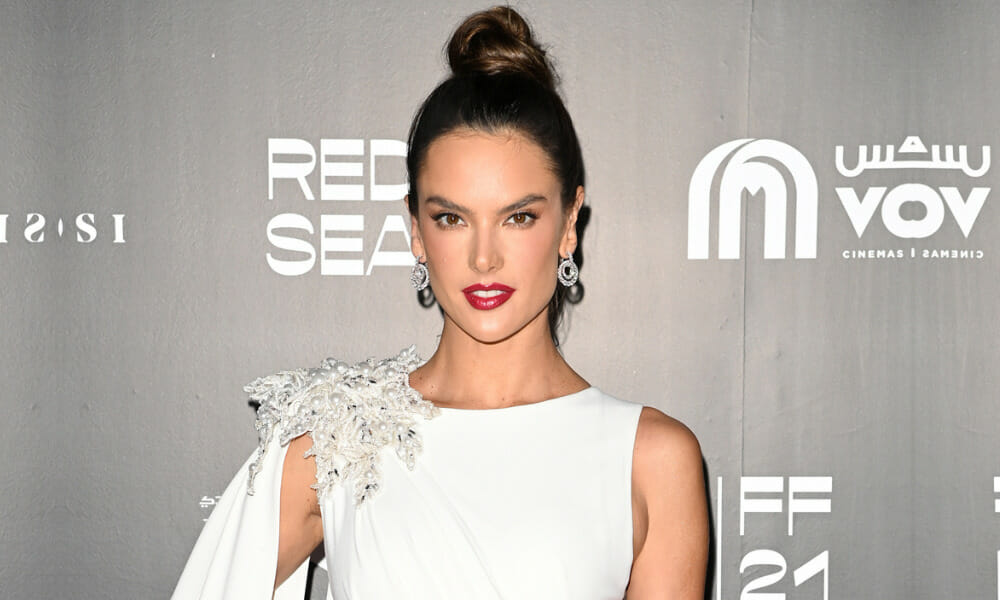 Chopard is the official sponsor of the Red Sea Film Festival for its second edition...

Continuing its love story with cinema, Chopard has been crowned as the official sponsor of the Red Sea Film Festival set to take place in Jeddah later this week. Bringing out the best in Arab and World Cinema to the Saudi stage, Chopard’s partnership with the festival will also be an opportunity to see Chopard ambassadors sparkling with its jewellery creations at the festival’s red-carpet events.“We are delighted to welcome Chopard as one of our official sponsors,” says Mohammed al Turki, CEO of the Red Sea International Film Festival. “Chopard has a long history of supporting global cinema and has played a central role in championing emerging film talent. We are thrilled with this partnership that is centred on creativity.”Nicknamed the ‘Red Carpet Jeweller’, Chopard’s involvement in cinema is one that’s been a longstanding love affair. For instance, the Maison has been a loyal official partner of the Cannes Film Festival for the past 25 years. The second edition of the Red Sea International Film Festival will take place between December 1–10, in Jeddah, Saudi Arabia.