Following Paris Haute Couture Fashion Week, which officially came to an end just 48 hours ago, we’re shining the spotlight on new haute jewellery collections that move far beyond just the traditional cuts but continue to remain daring — carrying with it a bold statement and expert craftsmanship. 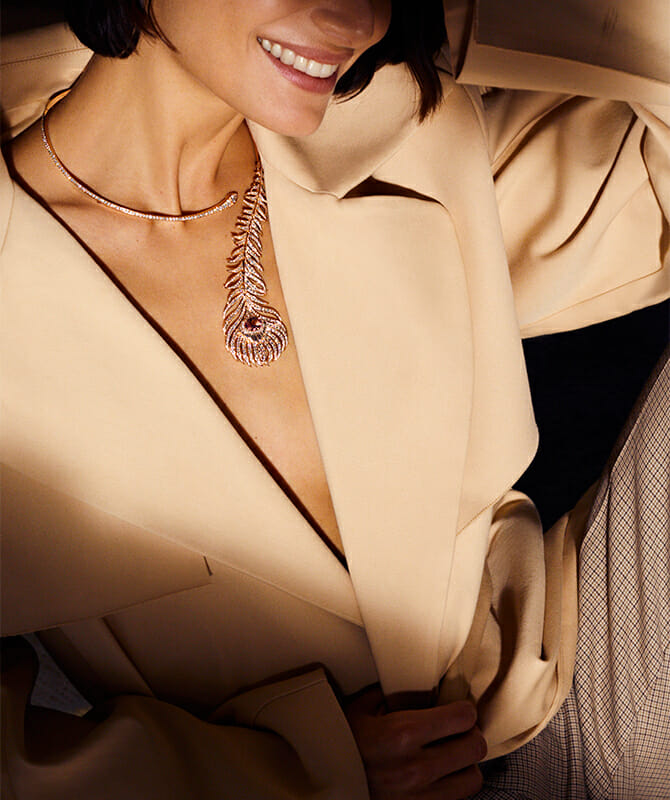 Pushing the limits of high jewellery production, eight new ‘Question Mark’ necklaces have been adorned with simplicity, opulence and grandeur. Gathering its inspiration from the inaugural 1879 design, Choisne added her own personal twist to the timeless icon by incorporating lotus flowers, bunches of grapes, poppy petals, and even a snake.

The necklace was designed to be light and flexible, all whilst giving women the freedom of styling the beautiful creation. 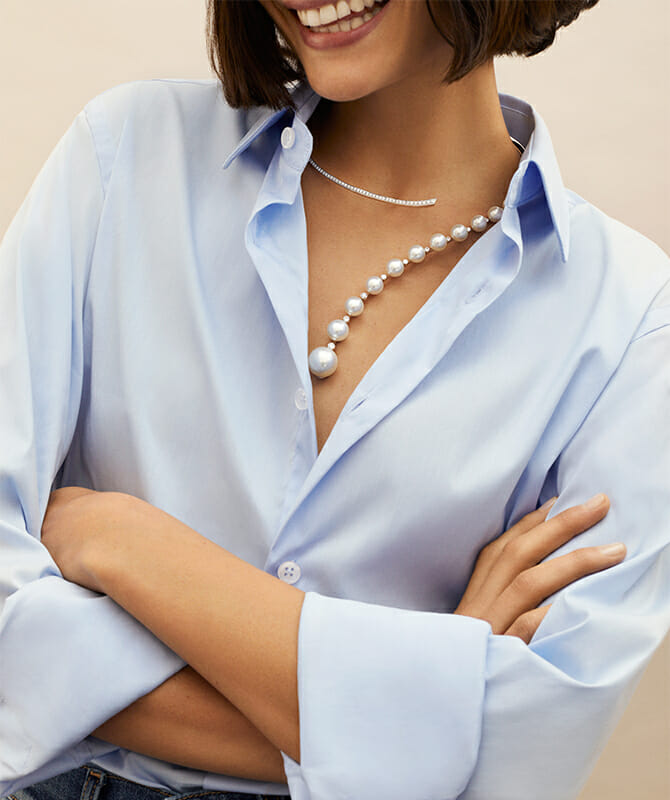 “The Boucheron style is above all a state of mind,” says Claire Choisne. “In my opinion, it is captured perfectly by the Question Mark necklace, which I wanted to reinstate as one of Boucheron’s main signature pieces as soon as I arrived at the Maison. This necklace encapsulates the philosophy of a Maison that throughout its history has incorporated in its creations the ethos of innovation with a focus on emotion, and the beauty of expression with a focus on women’s freedom. Its modernity — designed to promote freedom of expression — seems to have defied time, which for me is the hallmark of High Jewelry. And above all, its technical sophistication, almost imperceptible and invisible, is totally oriented towards emotion.” 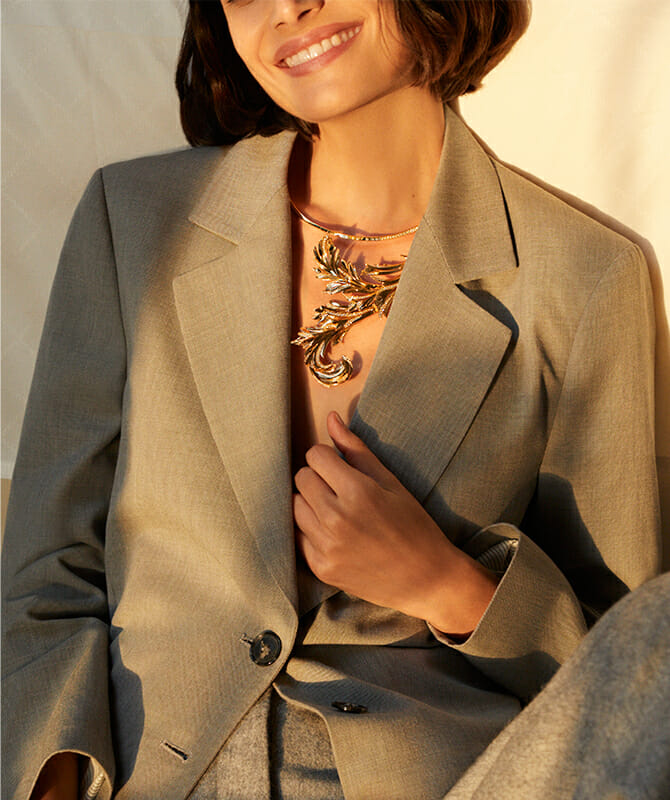