Inside Jaeger-LeCoultre’s Manufacture: Where clocks and hearts beat as one 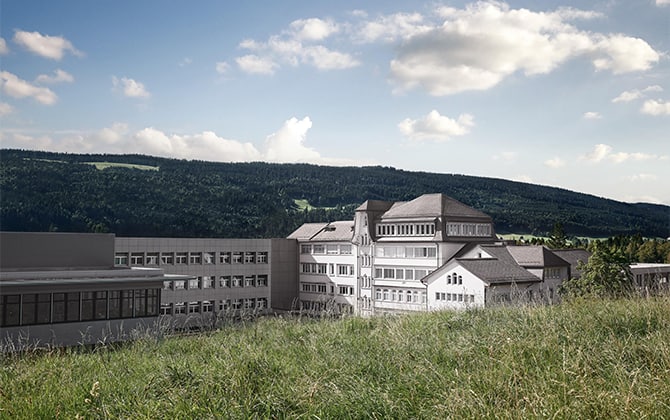 September 8, 2019 — it’s 9:30 am, but time is quite different where we are now. Here, clock beats are in tune with heart beats, the only currency dealt with is time, and from speed to silence we got united by the three: clocks, hearts and time in the Vallée de Joux, bordering the Swiss Jura Mountains of Switzerland, where the Jaeger-LeCoultre Manufacture sits peacefully in a green landscape with a 25,000 square meters of space.

I wouldn’t have been here if it weren’t for Antoine LeCoultre, who founded the first workshop in 1833 and invented the “Millionometer”. Then, in 1866 and under the leadership of Elie LeCoultre, son of Antoine LeCoultre, all watchmaking skills were brought together under one roof followed by the grandson Jacques-David LeCoultre’s decision in taking up the challenge set for Swiss watchmakers by Edmond Jaeger and so started developing ultra-thin watches in 1903. 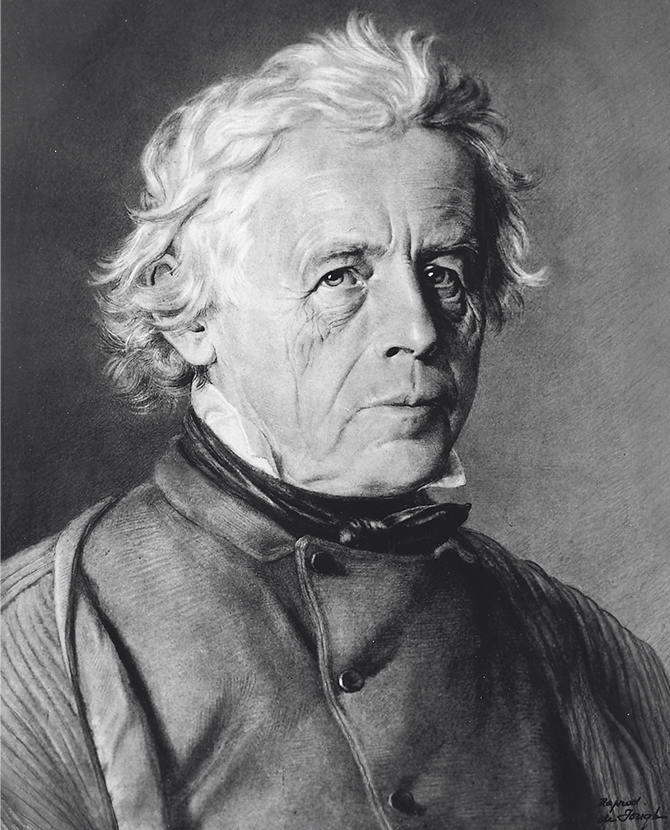 Here, in an enchanting place of a house, that is considered the first watchmaking manufacture in the Vallée to incorporate all departments required to build a watch in the same building, more than 1,200 staff members are gathered to develop what exceeds 1200 in-house movements under the bright sun that doesn’t shy away from passing through the clear glass windows. A bright interior with modern architecture still hides above and below its walls, the brand’s historical heritage, precision techniques, deft craftsmanship and accuracy of the movement.

Here, the Zen of excellence translates through the heart and souls of the watchmakers infused into every creation, every sketch, every oscillation of the balance wheel, every escapement with a beating of mechanism that will forever hold the memory of the artisan who brought it into existence, and which we had the chance to meet closely. Fitted in white cotton lab coats, our journey through Jaeger-LeCoultre’s different corners of the production areas began. 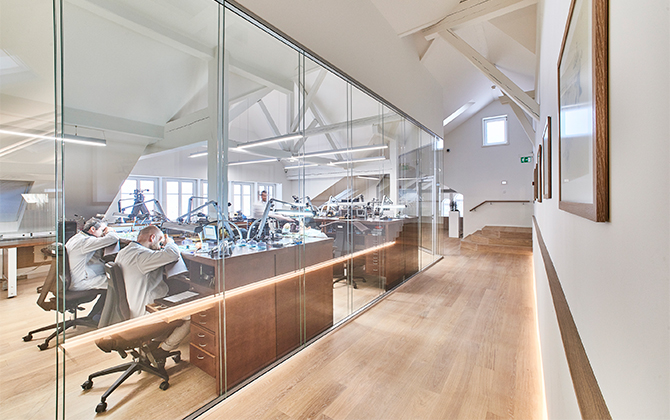 Jaeger-LeCoultre Watches Are Made With Love…

Our first stop was at the first production area, where all components are made: die cutting machines are used with a pressure of up to 1.5 tons to produce different components including wheels, barrels, levers, cases and movement plates. As for the second area, it is dedicated to produce the levers and pallets used for the lever escapements and also represents the place in which they are to be assembled one by one.

Jaeger-LeCoultre is considered to be the first to make its own pallets, an essential component used for the balance wheel, which compose the regulating organ that gives life to a mechanical watch. With a microscope, the pallets are glued to the levels with shellac, a key step in the functioning of a finished watch performance, followed by a careful inspection of all the levers for quality control. Calibers are then decorated in a circular graining, called “perlage”, done by hand with a spinning tool, as well as the chamfered edges on the bridges of the different calibers.

Here, we also visited the “Métiers Rares” Atelier, the exclusive space dedicated to ornamental crafts that bring together the range of skills bound up with the brand identity: enameling, engraving, gem setting and Guilloché work. 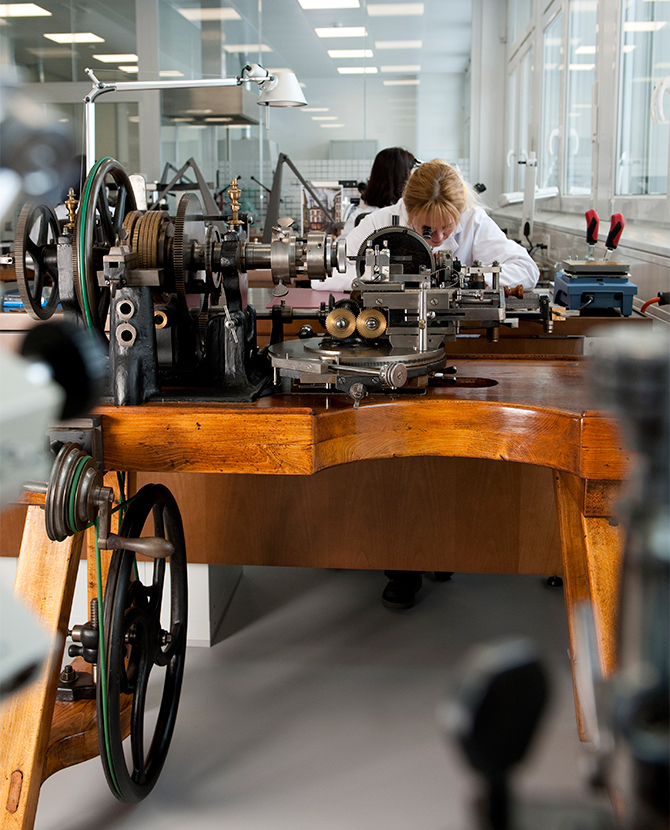 Up next, we visited the place where the jewelling happens, as the jewels are set in the plate with tweezers and then pressed and secured in place. After all these operations, the movements start to get their final appearance and then undergo a 1,000 Hour Control. In other words, we witnessed the extreme concentration and boundless inspiration of this workshop and the multiple skills devoted to create models, such as the Reverso Tribute Gyrotourbillon.

Tales of Grand Complications And A Walk in The Heritage Gallery…

Here, we met the master watchmaker and inventor of Jaeger-LeCoultre, Christian Laurent, who has lived through the life and times of the same manufacture over 40 years. Laurent has developed some of the brand’s finest complications, such as the Reverso Minute Repeater in 1994 alongside the Duometre Spherotourbillon. He had also established the Grande Complications Workshop of the manufacture in 1988. He then presented Jaeger-LeCoultre’s finest high complications, which included the Gyrotourbillon, the 2015 version of the Master Grande Tradition Grande Complication, which also formed the Master Grand Tradition Line characterized by its back case, where we could watch the hammers striking the crystal cathedral gongs of the Westminster chime minute repeater complication. 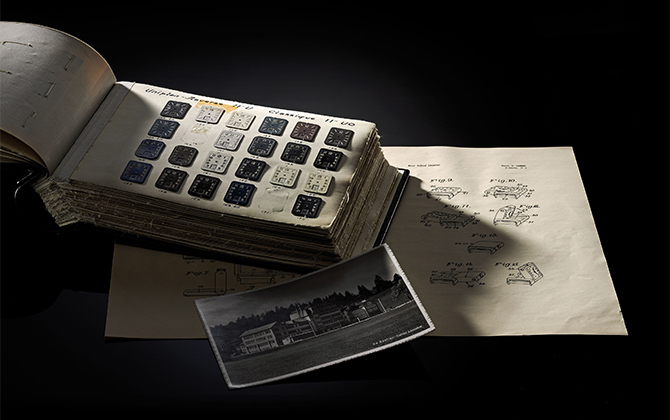 In addition to that, Laurent admitted that due to this kind of execution, the house challenged itself to combine modern times with century-old Métiers d’Art techniques and that digital tools helped develop the Gyrotourbillon 5 in under six years instead of 10.

To dig deeper into the watchmaker’s house history, we completed the visit with the heritage gallery which stands for Antoine LeCoultre’s first workshop in 1833. There, we checked treasure boxes of Jaeger-LeCoultre timepieces’ details throughout history, alongside historical models like the vintage Memovox, the brand’s first caliber, the first Reverso Duo from 1994, all the Atmos clocks and Antoine LeCoultre’s invention of the lever-winding mechanism from 1847 with an engraving of Elie LeCoultre’s name. 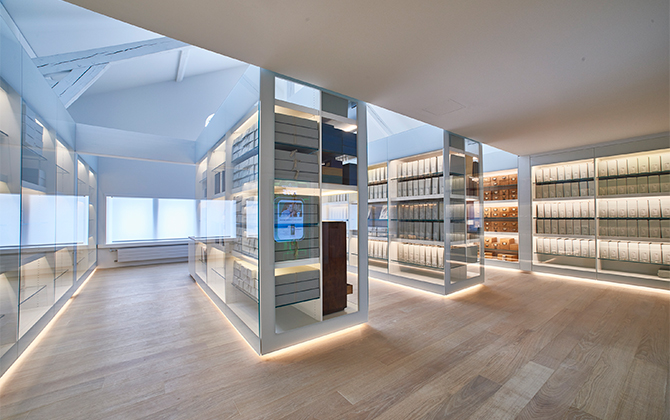 Today, older pieces are always revitalized in an attempt to keep up with the evolution of quartz and digital watches, enabling the manufacture to produce around 100,000 watches a year.

An Afternoon Of Coffee And Novelties…

During the afternoon, coffees were hot and our eyes wide open, as we viewed the latest novelties the watchmaking brand presented to us which included: two new interpretations of the Rendez-Vous Celestial, inspired by the beauty of the Aurora Borealis with Mother of Pearl and multi-coloured sapphires uniting Jaeger LeCoultre’s gem setting and hand painting “Métiers Rares” techniques with a sky disc that turns and a pattern of a background colour that shifts in a subtle echo of the dancing movement of the aurora. 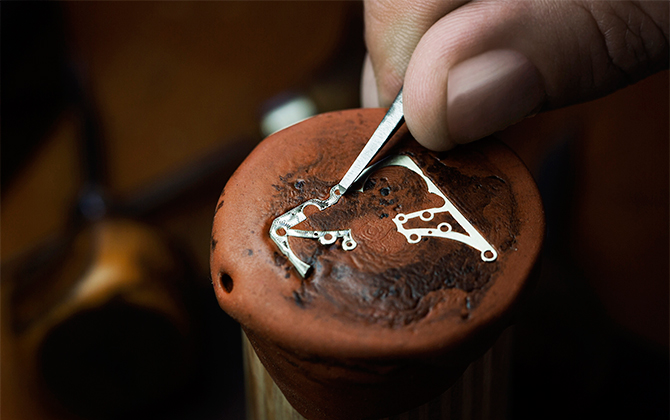 Then, there was the Rendez-Vous Moon Serenity, which features the moon phases against a sumptuous backdrop with a crown of 62 Brilliant-Cut diamonds and a mysterious circling star that indicates the time; followed by the new Dazzling Rendez-Vous, which has been reimagined this year as part of the Art of Precision in action and design, the addition of a prong setting, a new division of moon phases and the redesign of Jaeger-LeCoultre Calibers 8985 and 925A, available in white or pink gold with alligator leather straps and an all new vision of the iconic Night & Day function. 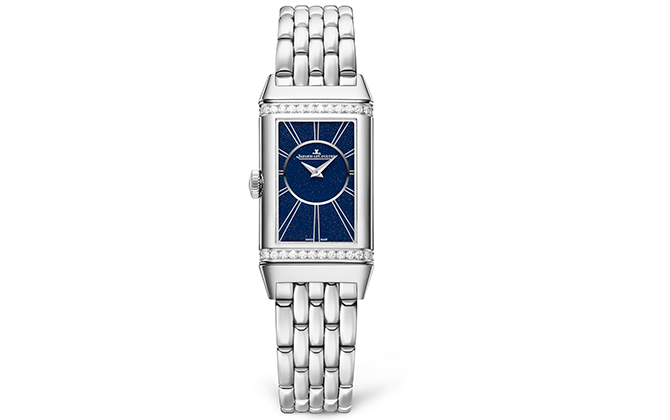 Now, read more about how only Beyoncé could make this jewellery designer’s dreams come true.