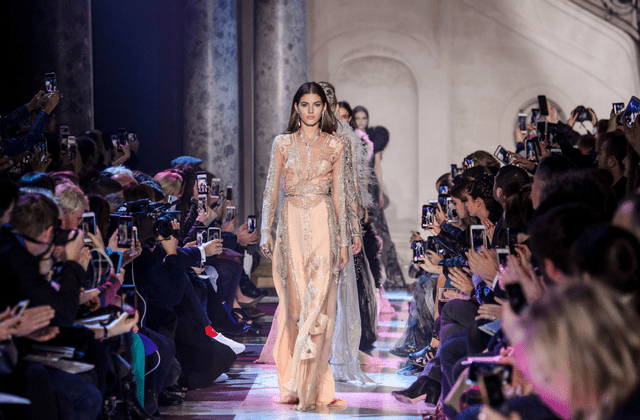 Paris Haute Couture Fashion Week came to an end yesterday but before attention turns to New York for the start of the ready-to-wear shows, we're looking at the top moments from the past five days...

As always, there was plenty to take in during Paris Haute Couture Fashion Week. From the grandiose collections that beautifully showcase the technical skills of the maison’s dedicated craftsmen and women and the beautiful visions of the Creative Directors, to the star-studded front rows and incredible parade of street style looks, the week is one of the most beautiful of the year.

The 2018 shows were no different with elaborate settings forming the backdrop for even more elaborate designs that were more than Insta-worthy. And although we’re hard-pressed to pick our favourite moment of the week, there were five in particular that had everyone talking. See them below…

In case anyone was wondering if Kaia Gerber would enjoy as much success as her mother Cindy Crawford, her spin on the Chanel couture runway should just about settle it. The 16-year old made her couture debut for Karl Lagerfeld, cementing her status as one of the most in-demand models of the moment. After Chanel, she was spotted on Valentino‘s runway, too. 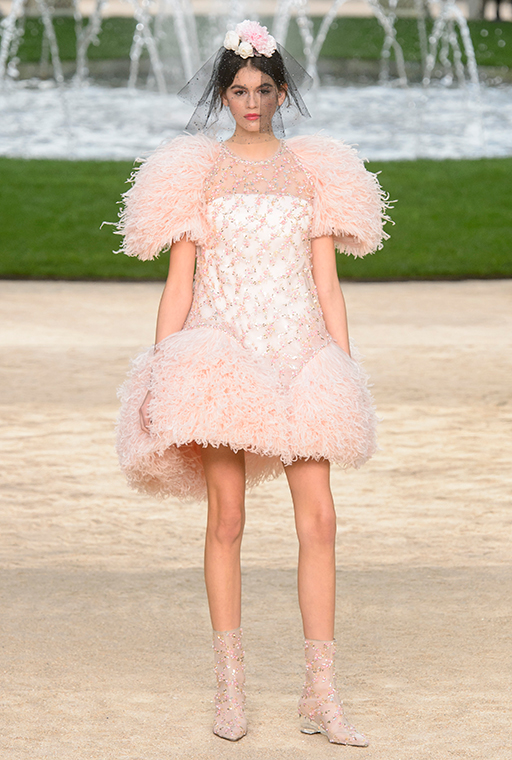 It was a week of debuts and none had the fash pack talking as much as Clare Waight Keller‘s at Givenchy. All eyes were firmly on the designer, who was named as the brand’s new (and first ever female) Creative Director last year, as she presented her first couture collection for the house. She needn’t have worried about the response however as the striking collection garnered rave reviews from critics across the world. The pieces were beautifully classic with power suits appearing alongside feathered and sequinned gowns accessorised with thick coats balanced just so on shoulders. We suspect this is just the start of her genius unfolding at the brand…

As models sashayed down the catwalk at Schiaparelli we were mesmerised by the beautiful dresses they wore. But then, something even more magnificent caught our eye in the form of Marie Sophie Wilson-Carr. Couture runways rarely feature older models, so we were delighted to see 53-year old Wilson-Carr taking a turn down the catwalk in one of Bertrand Guyon’s elegant creations. 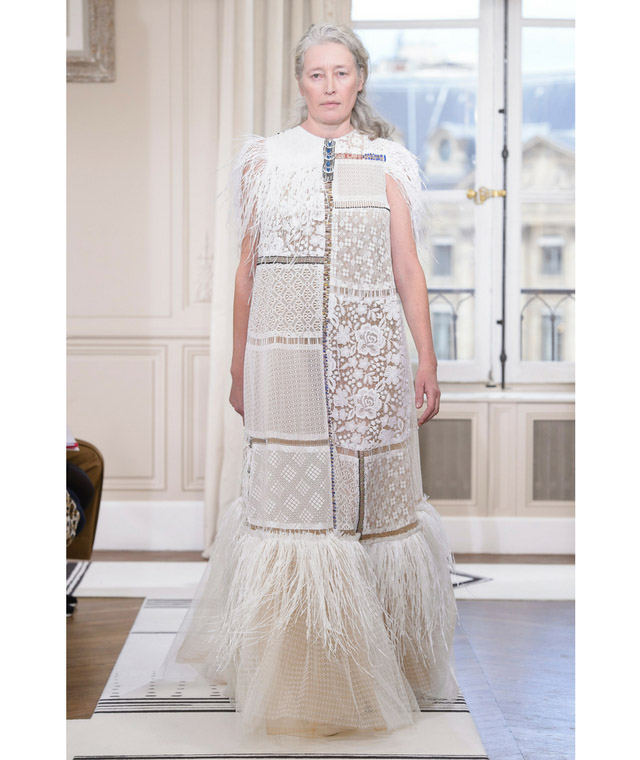 4. The abundance of Middle Eastern designers

Whilst not just one moment but rather a collection of moments, Middle Eastern designers presented some of the most beautiful collections of the week. Tony Ward, Elie Saab and Zuhair Murad each delivered stunning Spring/Summer ’18 presentations to packed out audiences. 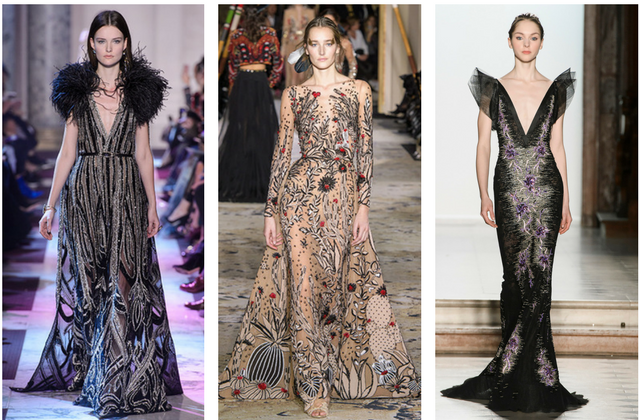 Last, but certainly not least, one of the biggest talking points of the week had nothing to do with the runway. Karl Lagerfeld, who has famously not changed his look in years, stepped out sporting a new beard and Twitter went wild. What a time to be alive. 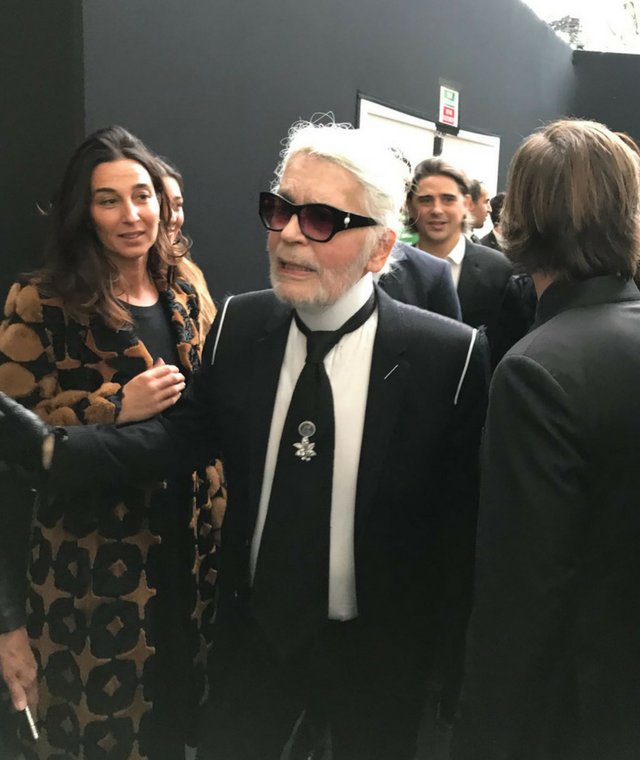