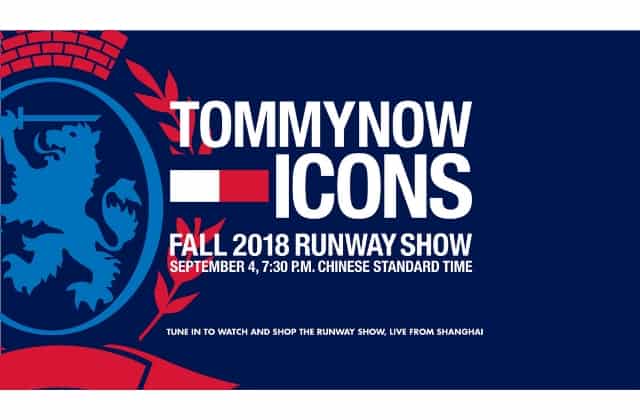 Tommy Hilfiger is debuting his F/W '18 collection this afternoon and you can catch all the action right here...

Fashion Week officially begins in New York tomorrow but before the fash pack heads to the Big Apple they’re making a quick detour to Shanghai to catch Tommy Hilfiger‘s next Tommy Now show.

The designer is famed for his extravagant runway presentations, which in the past have taken place in London (at the iconic Roundhouse stadium), Los Angeles (where he made his own Tommyland theme park) and Milan (where models walked an extremely long runway designed to look just like a race track). Now, this season he’s basing his show in Shanghai and perhaps most excitingly, the show will also feature the debut collection between the esteemed designer and F1 champion Lewis Hamilton.

The show is taking place at the Shanghai Port International Cruise Terminal, which boasts the city skyline as its backdrop and will kick off at 330pm local time (GMT +4).

Catch all of the action live below…

As with the designers other shows, the entire collection will be available to shop online and in store once the show ends.