Why is the French style still so relevant in the media? 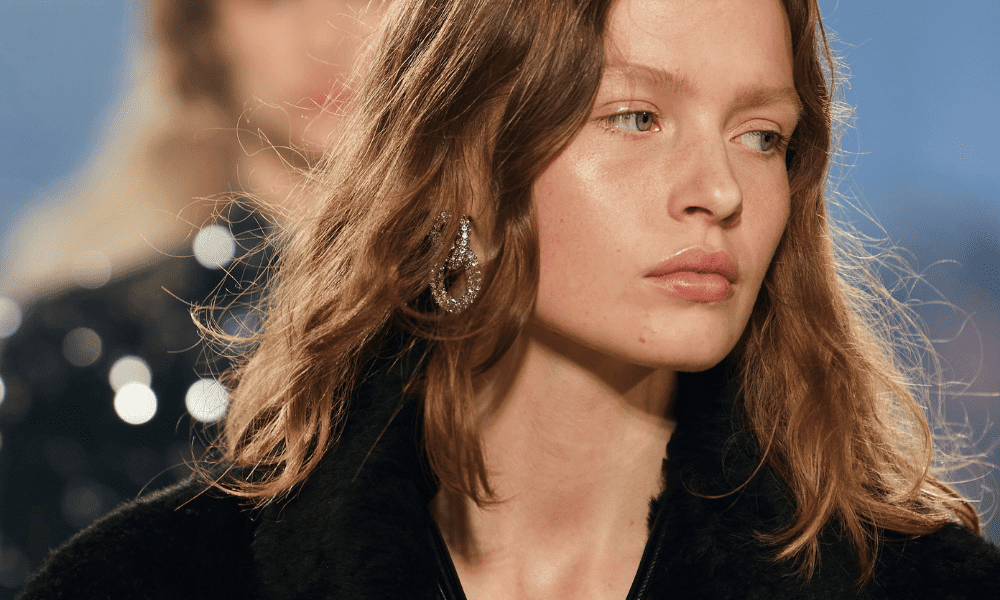 From Marie Antoinette to Emily to Paris, portraits of the French (and especially Parisian fashion and lifestyle) still captivate huge audiences around the world. Why are these visual elements still so relevant to the world and what’s the formula behind the concept that makes Paris the most visited city on the entire planet?

The history of France with fashion dates way back into their period of Monarchy. It wasn’t in Paris, but Versailles, that the investments towards what we now call ‘’Power Dressing’’ began. The Reign Louis XIV (1643-1715) made sure that every visitor to the castle would be mesmerized not only by the magnitude of the castle but of himself and the people who surrounded him.After Louis XIV’s death, and with the French Revolution, Paris was now, more than ever, the centre of the cultural buzz in France. It’s with these new configurations that we saw the first steps of what would become Haute Couture. Since the country was producing clothes on larger scales, Haute Couture came to differentiate a certain type of craftsmanship and creativity in design.Even with the inside conflicts of the country and the two World Wars, France kept investments in the image of the ‘’Parisian Woman’’. This concept is an example of cultural branding, and what made it so acceptable — and almost never contested — worldwide is the fact that the media, magazines, and publications pushing ‘’effortless chic’’ titles were all made for the elite. And the elite had been travelling for years and years to Paris, making sure to come back with a full couture wardrobe in their travel case. They’ve already proved the quality, the aesthetics, and they liked it.Fast-forwarding to the future, more than Haute Couture, the fashion industry keeps on being one of the pedestals of France’s economy. Theinvestments in the Parisian style never failed to be made, their cultural branding continued and more than this: with the conglomeration of design and Fashions houses in Paris in the 40s and 50s, they saw an opportunity to establish Paris as the capital of the fashion world once for all.

Meanwhile, the common imaginary kept being fed on the Parisian charm. During the years, films, music, and media in general never failed to portray Paris as the city of love, and the aura created around it has given Paris the title of one of the most visited cities in the world for tourism.This being the result of great marketing made by France or the fruits of heritage, reputation, and status quo, it’s from Paris that leaves the most expected trend settings and awaited fashion shows of the contemporary age. Paris Fashion Week, of course, has a huge contribution to making sure that every season, the world remembers why France’s the epicentre of luxury and haute couture. In 2022, luxury brands are billionaire businesses with immense relevance not only to the fashion world but to employ and circulate astronomic amounts of money.Mixing the classic and the modern, engaging simple, and flawless fashion formulas (striped shirt and blue jeans can never go wrong, indeed), and combining this to the heritage of luxury, Paris keeps in the circle of the fashion buzz.