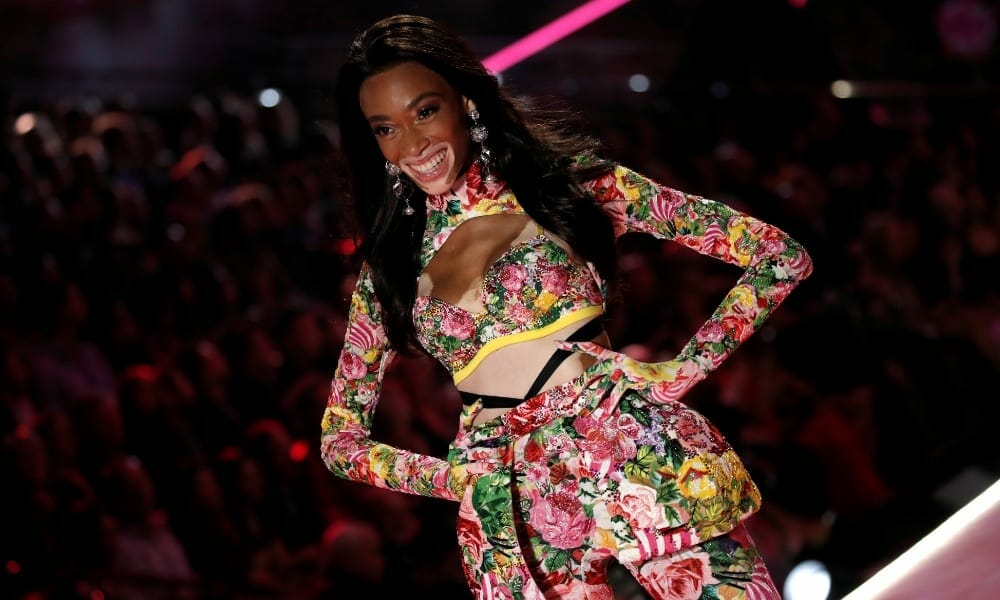 In the wake of the 2018 Victoria's Secret Fashion Show, chatter around the lack of inclusivity is high and yet the brand doesn't seem affected by it...

On Friday, some of the world’s most beautiful women walked in the 2018 Victoria’s Secret Fashion Show. And whilst the yearly spectacle is undoubtedly a celebration of women, it consistently comes under fire for celebrating a singular type of woman. Each year, there is public discussion around the brand’s lack of inclusivity in regards to size, and despite increasing levels of criticism, it seems it has no plans to change its tune anytime soon.

Ed Razek, the Chief Marketing Officer for the company, spoke with Vogue US and explained, “If you’re asking if we’ve considered putting… a plus-size model in the show, we have. We invented the plus-size model show in what was our sister division, Lane Bryant. Lane Bryant still sells plus-size lingerie, but it sells a specific range, just like every specialty retailer in the world sells a range of clothing. As do we. We market to who we sell to, and we don’t market to the whole world. We attempted to do a television special for plus-sizes [in 2000]. No one had any interest in it, still don’t.”

He added, “The show is a fantasy. It’s a 42-minute entertainment special. That’s what it is. It is the only one of its kind in the world, and any other fashion brand in the world would take it in a minute, including the competitors that are carping at us.”

Razek also pointed out that the VS models are ‘skinny-shamed’, saying, “Yes, they are aggressively physically fit, but the operative word is fit. Should they apologize for being fit? This is their profession.”

When asked about competing lingerie brands, like Savage x Fenty, Razek said Victoria’s Secret was already a step ahead. “We’ve had three pregnant models walk the show. Everybody had the conversation about Savage having the pregnant model in the show. We watch this, we’re amused by it, but we don’t milk it. All of these things they they’ve ‘invented’, we have done and continue to do.”

It’s a definitive stance to take in light of the current shifting landscape in fashion towards being more truly representational of women globally. Will 12 months change anything? Only time will tell.

Until then, here’s what Adriana Lima will do after leaving the brand after 19 years.