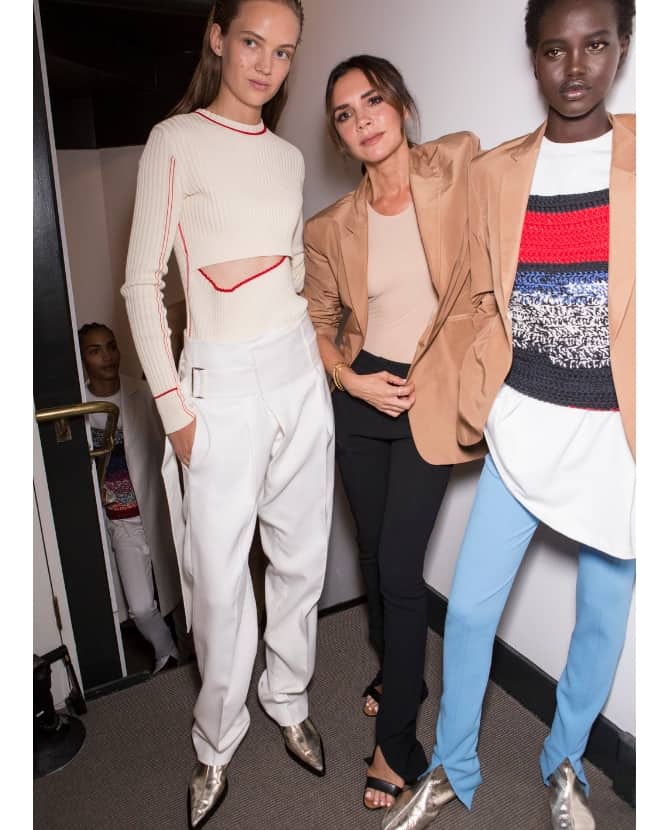 Victoria Beckham has just released a teaser trailer for her new YouTube channel. And it's really funny...

Victoria Beckham has definitely perfected that frosty look for the paparazzi over the years. But watch any one of her interviews and you’ll find she has quite the sense of humour.

She’s been teasing her new YouTube channel since November of last year, and now, she’s released a trailer that features a very tongue-in-cheek “Queen Victoria”.

Beckham pokes fun at her diva persona, saying she wants to have a “Queen’s speech” while she is primped and preened by her glam squad – insisting that her speech is longer and “a fews month later” than the actual queen.

So, VB has had a YouTube presence for a while now – 6 years to be exact. But now, in a move to open up the world of VB in a more in depth and intimate way, the former Spice Girl is going to offer styling and makeup tutorials as well as behind-the-scenes peeks. It’s all coming at a great time for Beckham because she celebrated her 10-year anniversary last year and is slated to launch her namesake beauty brand too.

Well, her glass (and plate) is certaintly full…

Now, see which role Rami Malek is slated to take on next.