Vetements to show at couture week in July

Coming back
May 12, 2018
Maddison Glendinning 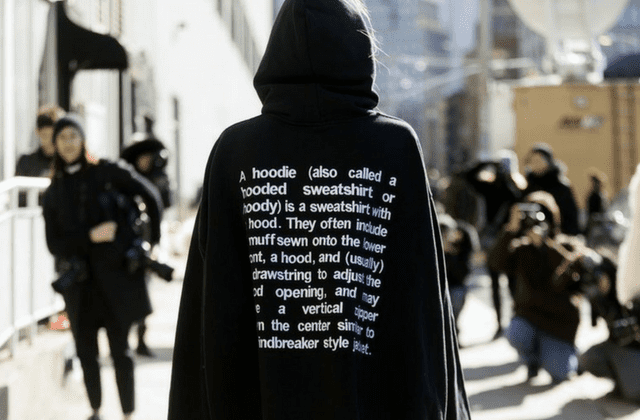 One of the world's buzziest brands is returning to couture week...

Demna Gvsalia is one of the hottest designers in the world right now. Sitting at the helm of Vetements and Balenciaga simultaneously, he is responsible for a good majority of celebrity off-duty looks and street style moments alike.

Now, in a somewhat surprising move, the designer is taking Vetements back to couture week in July. The brand’s show is set for 5:30pm on July 1 and will include both men’s and women’s collections.

The brand has shown on the couture week calendar previously, before taking a hiatus to show during Men’s Fashion Week in Paris and occasionally on the women’s ready-to-wear schedule.

It is not yet known where the show will take place, with Gvsalia revealing that the location will only be announced one week prior to the show.

Until then, find out who won the battle for the title of the buzziest brand between Balenciaga and Vetements.