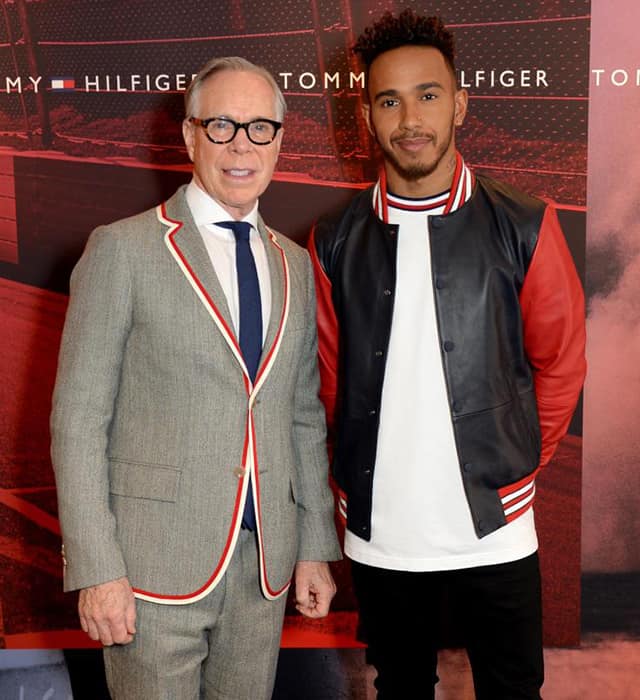 Earlier this year, it was announced that Lewis Hamilton was  Tommy Hilfiger’s new Global Brand Ambassador and since then, the world has been eagerly waiting for their first collaborated collection to drop.

Now, we finally have news on when that will be.

Tommy Hilfiger and the world champion F1 driver will reveal a selection of apparel, footwear and accessories for Fall 2018 in Shanghai on September 4 (just before Fashion Week kicks off in September for Spring/Summer ’19).

The British Formula One racing champion and the brand first gave us a sneak peek of what to expect earlier this year when the pair were seen in Shanghai. It was where Hamilton revealed the upcoming collection’s logo, the TommyXLewis flag and inspirations behind the range.

After the four see-now-buy-now runway shows that took place in New York (Tommy Pier), Los Angeles (Tommyland), London (Rock Circus) and Milan (TommyNow Drive) for Tommy Hilfiger’s two-year collaboration with Gigi Hadid, we can expect that the industry’s it-girls and prominent figures will be there for this debut.

According to WWD, Tommy Hilfiger said: “For fall 2018, our experiential event will evolve to become an even greater storytelling experience that celebrates our powerful Fall 2018 collections and ambassador partnerships. After successful stops in North America and Europe, I look forward to unveiling our next season on a new continent.”