The next destination has been revealed
February 26, 2018
Maddison Glendinning 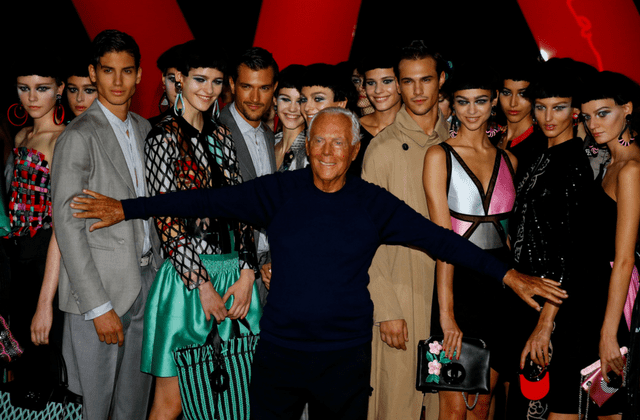 First launched in 2006, the One Night Only series by Giorgio Armani has been a hit ever since. Here's where it will land this year...

It’s safe to say that the fash pack loves an event. From fashion week to the Fabulous Fund Fair, intimate dinners and extravagant parties, any excuse to gather and celebrate something is jumped at. Which is perhaps why Giorgio Armani‘s One Night Only series has proven so popular since it was introduced in 2006.

The series first began in London, before moving to Tokyo in 2007, Beijing in 2012, Rome and New York in 2013 and Paris in 2014. Now, after an almost four-year hiatus, the series is back for 2018 and the next destination has been revealed as none other than Shanghai.

The event will take place on May 25 and according to WWD, “will include a retrospective of his Giorgio Armani Privé Haute Couture collection.” Armani, who recently presented his newest Fall/Winter 2018 collections for his main line and Emporio Armani, will travel to the Chinese city for the event.

Shanghai is proving to be a popular destination for large scale international events with the 2017 Victoria’s Secret fashion show held there last year, too.

Now, find out where Louis Vuitton will show its Cruise 2019 show.