Looks like we all want to be Sporty Spice
July 12, 2018
Maddison Glendinning 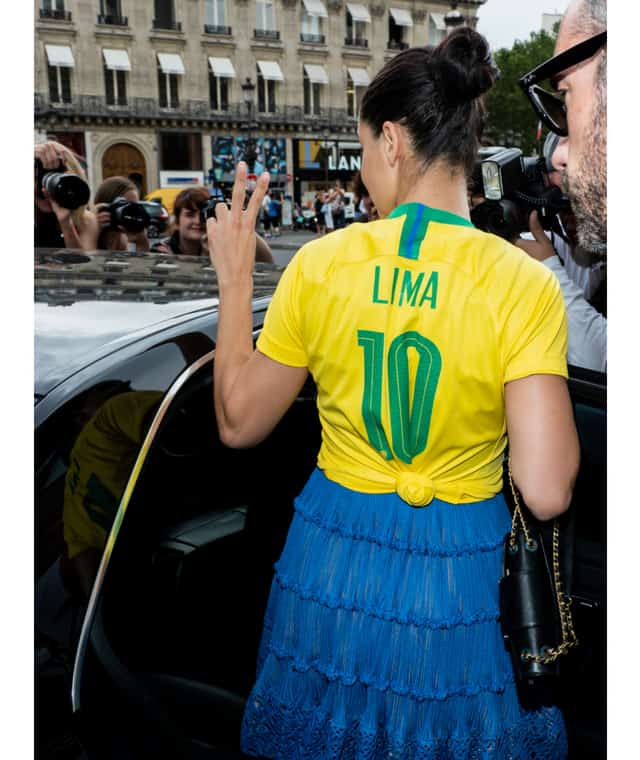 The World Cup is entering its final days and it turns out we've been a little more affected by the matches than we first thought...

If you’ve been watching the 2018 World Cup in Russia, whether devotedly or every now and then, chances are you’ve admired the sleek kits the players have been hitting the pitch in. Well, it turns out that women all across the globe have been doing just that as Lyst has revealed a pretty major statistic regarding our shopping habits over the past few weeks.

The fashion search website has just revealed that “searches featuring the words ‘football’ and ‘soccer’ are up 210 per cent month-on-month from May to June 2018.” Incredibly, these searches are up 520 per cent year on year from 2017.

The report also revealed that it’s not strictly sportswear that is being searched, with “vintage inspired styles receiving the most views. Some of the most wanted football inspired items [came from] sportswear brand Adidas.” Plus, Vetements collaboration with Reebok was also a popular search, as was Versace’s football-inspired F/W ’18 collection.

The 2018 World Cup will come to an end this coming Sunday as France meet Croatia in the final, so you’ve still got time to search for your outfit.