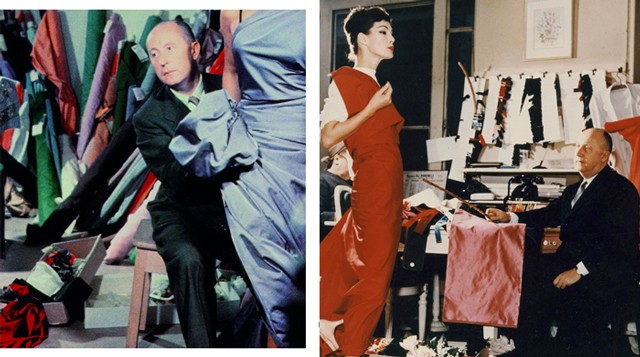 If you've got plans to jet-set to the UK next year, make sure you stop by the V&A's dreamy Christian Dior exhibition. Here's what you can expect...

There’s been a string of fashion exhibitions taking over major cities around the world this year, but it seems that 2019 is set to be a bigger year with a relatively new crop of museums bringing some of the world’s most talked about events to the fore.

First, we’ve come to learn that the man behind Off-White and Louis Vuitton Men’s collections, Virgil Abloh, will be getting his own exhibition in Chicago, and now, news has emerged that the Victoria & Albert Museum — more commonly known as the V&A — will be hosting the largest Christian Dior exhibition in the UK.

Titled Christian Dior: Designer of Dreams, the exhibition marks a reimagined version of last year’s celebratory exhibition (when the maison celebrated its 70th-anniversary) at Paris’ Musée des Arts Décoratifs and will mark the largest Dior exhibition held in the country.

The V&A (which will be opening a Balenciaga-inspired museum soon) will showcase what happens behind the curtains of the luxury French fashion house, will trace the history of the house and highlight the impact of Christian Dior himself, as well as the six artistic directors who succeeded him.

Also, you’ll be able to explore the renowned designer’s relationship with Britain. Whether it was from his interest with the English gardens, Savile Row and British ocean liners, or the Dior dress worn by Princess Margaret for her 21st birthday celebrations, there’s going to be plenty to see.