And the pieces are so dreamy
July 2, 2018
Meeran Mekkaoui 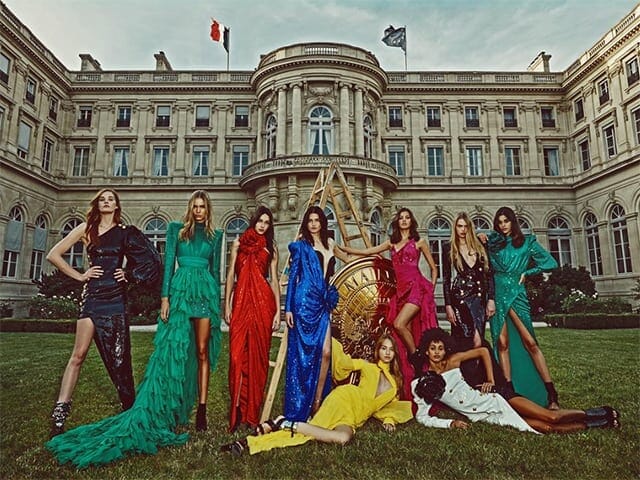 Olivier Rousteing continues his dedication to creating the perfect red carpet gowns by releasing another selection of dreamy couture creations...

When it comes to any red carpet event, you can spot Olivier Rousteing‘s creations for Balmain from a mile away. Earlier this year, the French designer released a red carpet capsule collection that featured decidedly longer gowns in a darker palette, which was a very different approach from his previous collections.

With an aim to dress Hollywood‘s biggest names for some of the film industry’s most important nights of the year, Rousteing clearly succeeded and dressed a total of 16 women in one day during the 2018 Cannes Film Festival. It marked yet another powerful moment that brought the topic of discrimination to the red carpet as the women all appeared together wearing Balmain.

Now, moving away from the all-black ensembles, Rousteing turned to a bright, ’80s-inspired colour palette for his second instalment of red carpet creations.

Speaking of the new collection, Rousteing posted an image of the new collection via Instagram, with a caption that read: “What you see here is more delicate and fluid but still with my sexy, rock ‘n’ roll touch. I want women to feel good — to be a bit edgy, but not too much. Right now, I’m really, really into bringing back the tradition of the house more than ever. Since everyone is wondering about the future of fashion, I think it’s good to step back and remember where we come from without appearing conservative — what made all the strong Paris houses shine around the world.”

Take a closer look at the pieces here… 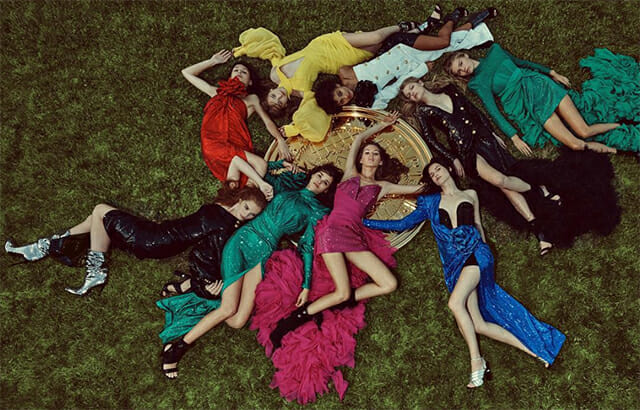 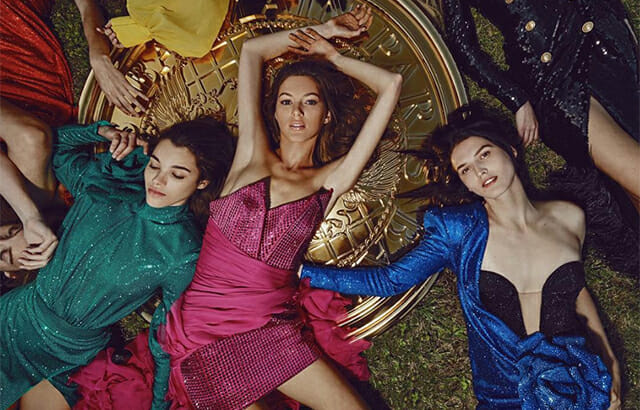 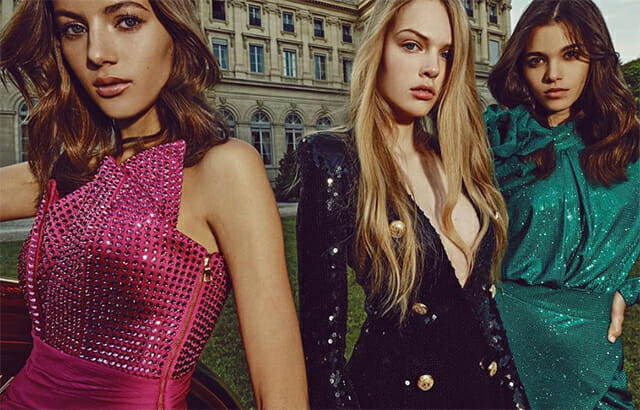 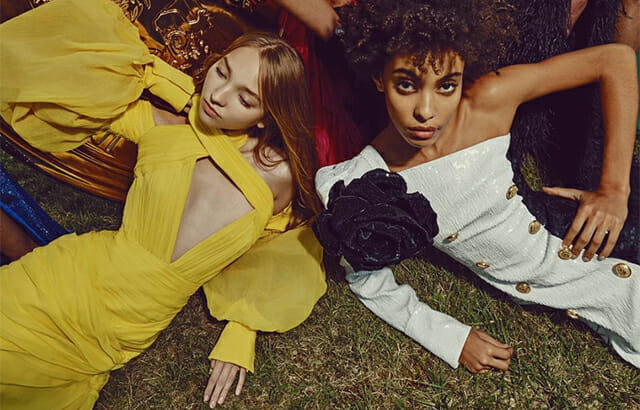 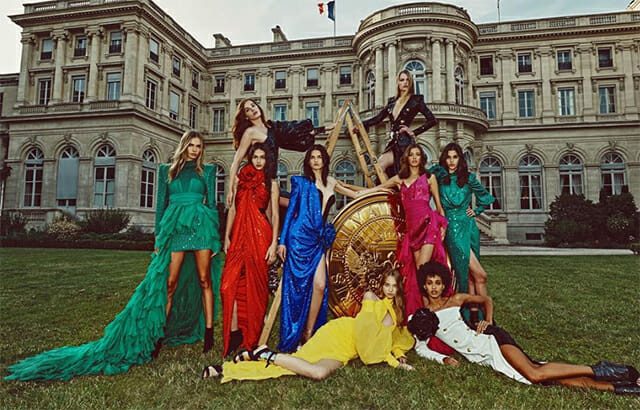