‘The Notebook’ is going to become a Broadway musical 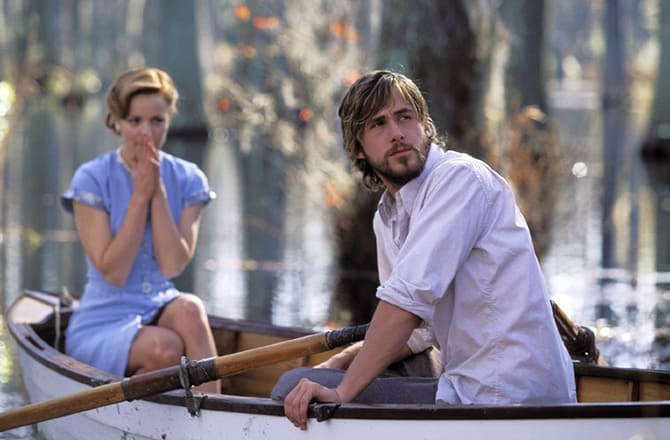 The Notebook is one of the most romantic movies of all time and the beloved film is coming to Broadway in the form of a musical.

A novel first written by American writer Nicholas Sparks in 1994, The Notebook then became a blockbuster hit in 2004, not least because of the stellar cast which included Ryan Gosling and Rachel McAdams.

Whilst no casting details nor an opening date have been announced yet, we can expect the storyline to portray the passionate love story of Noah and Allie who meet in the 1940s, fall deeply in love and then part ways, only to eventually come together again later on in life.

As for the Broadway version, we’re still unsure of how the musical choices will highlight the dramatic aesthetics of the film, however, with producer Bekah Brunstetter (who also is the woman responsible for  This Is Us), we’re certain it’ll work. Also, we know that US singer-songwriter Ingrid Michaelson will be responsible for the music and lyrics, whilst Nicholas Sparks will also be involved.

In the meantime, take a look at which major Broadway hit is coming to the Middle East for the first time.