THE 2022 CFDA FASHION AWARD WINNERS ARE…

Here's who won at this year's event
November 8, 2022
Meeran Mekkaoui 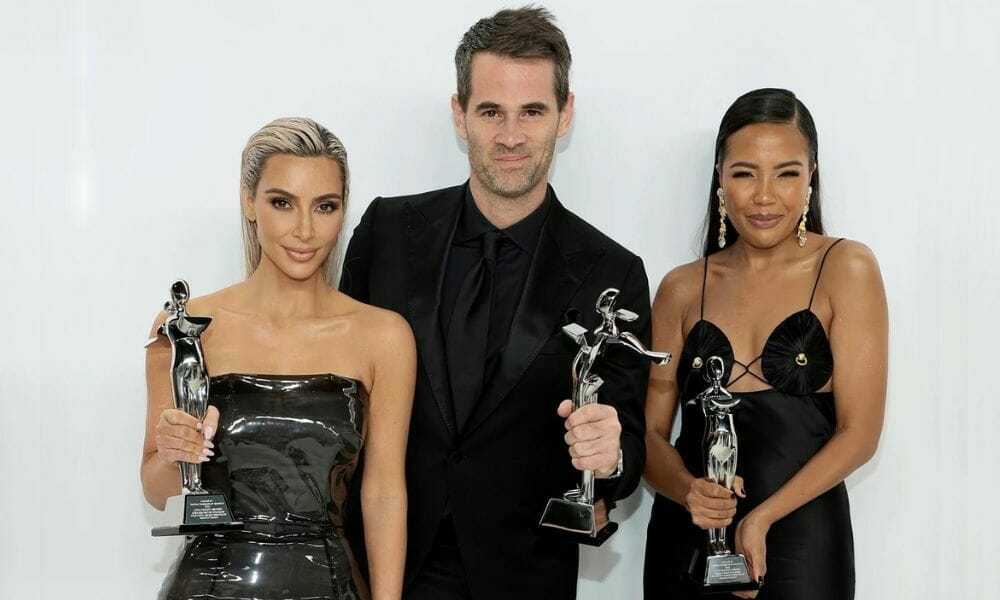 One of fashion's biggest awards nights, the recipients of the 2022 CFDA Awards were revealed overnight...

Cipriani South Street at Casa Cipriani played host to the 2022 CFDA Awards in New York overnight and it saw some of the biggest names in the industry in attendance — Gigi Hadid, the Kardashian klan, and Katie Holmes were among them.

The fashionable crowd gathered not only to walk the red carpet but also to see who would walk away with the top honours at this year’s ceremony. Ahead of the ceremony, it was revealed that Kim Kardashian was being honoured with the inaugural Amazon Fashion Innovation Award for her brand, Skims, alongside her partners Jens and Emm Grede, and that the late (and great) Virgil Abloh would be honoured with the Board of Trustee’s Award.

Below, we’ve gathered the full list of recipients of the 2022 CFDA Awards…

ALSO READ: RICCARDO TISCI IS BACK SOONER THAN EXPECTED.