Sonia Rykiel to show at Couture Week in July

This calendar is getting seriously confusing
May 30, 2018
Maddison Glendinning 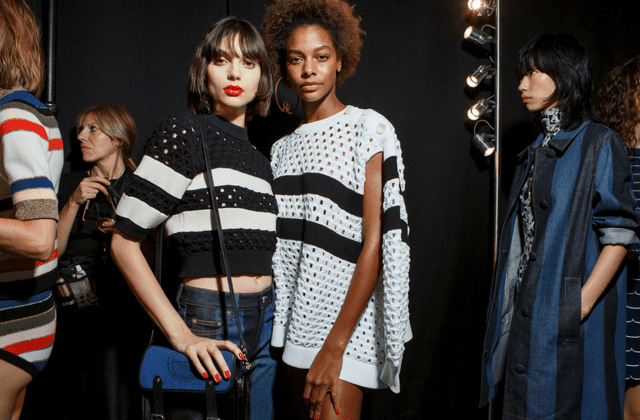 Yet another designer has decided to switch up its fashion week schedule...

There’s no set rules anymore when it comes to brands showcasing their newest wares. Gone are the days where brands were loyal to just one city, with more and more opting to shake up their fashion week schedules in favour of a new city. Gucci, for example, announced earlier this week that it will show during Paris Fashion Week for the S/S ’19 season, whilst Victoria Beckham is moving from New York to London to celebrate her eponymous brand’s 10th anniversary.

The latest brand to keep everyone guessing? Sonia Rykiel. WWD reports that the French designer has been invited by the National Fédération de la Couture et de la Mode to present during the upcoming couture week in July. The collection will be called L’Atelier and will reportedly focus on the work of the brand’s Artistic Director, Julie de Libran, and the strong women who have worked at the house and worn its pieces over the years. It’s particularly fitting, given that the brand is celebrating its 50th anniversary this year.

The show is scheduled to take place on July 1 at the École des Beaux-Arts in Paris.

Now, find out why Proenza Schouler pulled out of the couture week schedule.