So, a former Fashion Editor is now Kate Middleton’s stylist 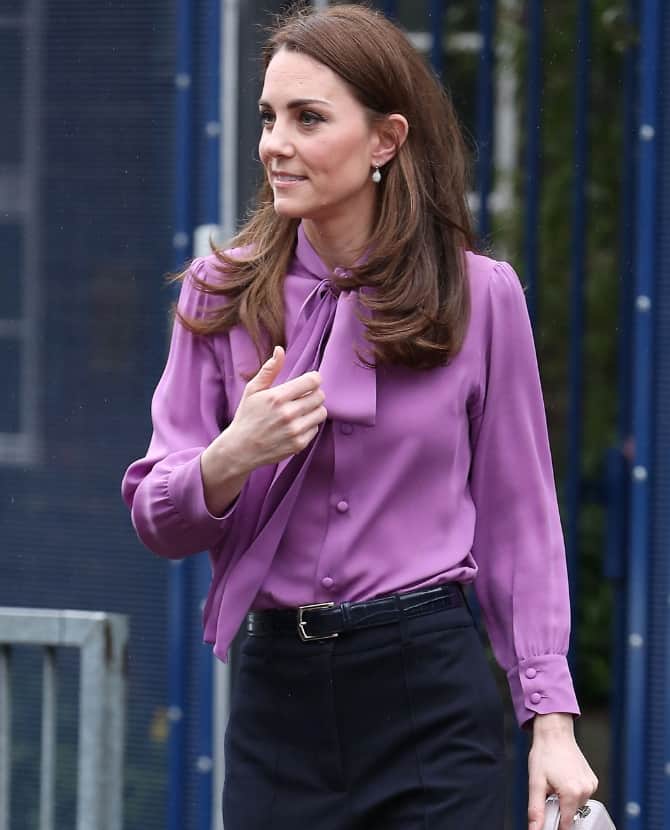 The Duchess of Cambridge is getting a wardrobe revamp by a former college friend who also happens to be a stylist...

Kate Middleton has a wardrobe many women the world over envy. Indeed she shows off her astute style skills with every public engagement she attends – like when she wore this vivid red Catherine Walker coat or when she had a most fashionable day between a Gucci gown and a custom Chanel tweed skirt suit.

But that doesn’t mean she doesn’t require a touch of Marie Kondo-style action every now and again – and the need for an advisor to keep her style status sharp as ever.

According to The Daily Mail, a royal source has reported that Virginia Chadwyck-Healey is now the Duchesses’ stylist. “Known as Ginnie, she is an old friend of Prince William and Kate, and attended their wedding at Westminster Abbey in 2011,” said the source. She also attended University of St. Andrews in Scotland, so they go waaay back.

The royal source also confirmed that, “Ginnie is Catherine’s secret weapon. She has made a big difference to the Duchess’s wardrobe for public engagements and has helped give her a whole new sense of confidence.”

Ginnie’s career highlights so far include working with brands such as: Ralph Lauren, Louis Vuitton and Christian Louboutin. And the fact that Ginnie has had editorial experience with The Telegraph and Vogue, definitely helps…

Now, see how celebrities are embracing the ubiquitous camel coat this season.