Fashion Trust Arabia: A look at the winners 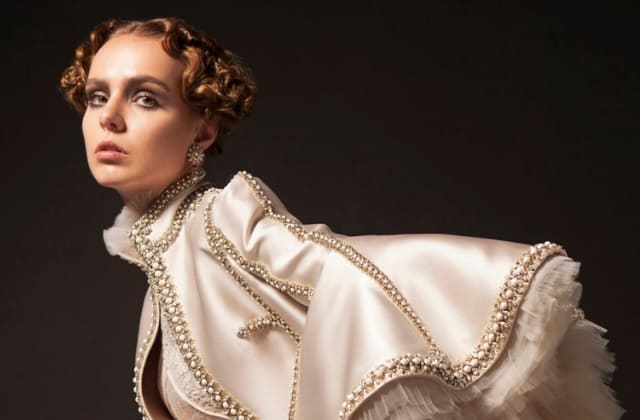 The region's best designers were honoured at the Fashion Trust Arabia awards over the weekend...

And it was the Lebanese designers who unanimously swept the boards after 25 finalists presented their collections to a panel of judges including Diane von Furstenberg, Victoria Beckham, Valentino‘s Creative Director, Pierpaolo Piccioli and Net-a-Porter‘s Natalie Massenet.

Here are the winners across the five categories:

Their win grants them to mentorship from FTA’s executive committee made up of 13 Middle Eastern fashion and business leaders, such as The Modist’s Ghizlan Guenez and designer Reem Acra, as well as a prize of up to $200,000.

Mabrook to all winners and nominees..!