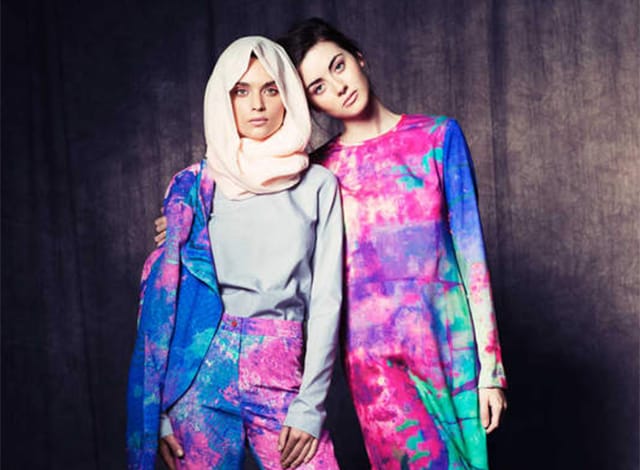 If you're in San Francisco this autumn, there's one place you need to be and be seen. Here are the details...

There’s several exhibitions around the globe dedicated to the fashion industry this year, however there’s one in particular that has caught our attention.

Titled Contemporary Muslim Fashions, the multifaceted topic will explore different religious interpretations and cultures by Muslim and European brands from around the globe, including Hussein Chalayan, Dolce & Gabbana and Carolina Herrera, who have previously created abayas for the Middle Eastern woman.

The exhibition will also put the spotlight on high-end fashion trends, how streetwear has impacted the way Muslim women dress, the rise of hybrid sportswear garments (such as the burkini and the Nike Pro hijab), and will display commissioned garments from both emerging and established designers.

Brands such as Oscar de la Renta and Dubai-based designer Faiza Bouguessa (whose designs were spotted on Beyoncé) will also showcase dedicated kaftan collections for Eid and Ramadan, alongside many other regional names.

The Contemporary Muslim Fashions will run from September 22, 2018, to January 6, 2019, in San Francisco’s de Young Museum of Fine Art.