Changing up their show schedule once again...
December 24, 2018
Meeran Mekkaoui 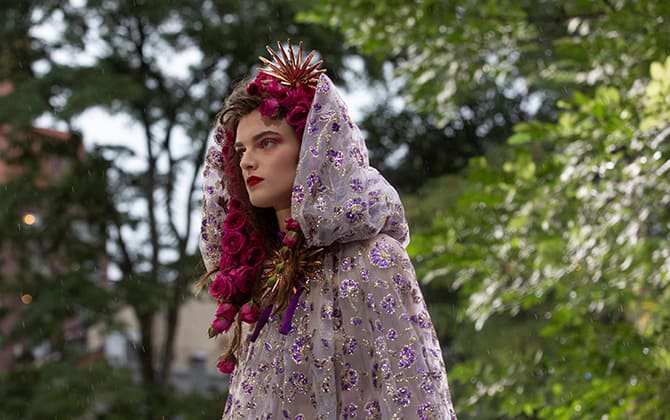 Rodarte is headed to the City of Dreams to stage its next Fall/Winter '19 collection show...

Rodarte has had a few shake-ups in its show schedule recently.

First, in 2017, the American brand announced that it would be dropping out of the traditional Fashion Week calendar to join the couture schedules in January and July, and shortly after that, switched from a runway setup to a star-studded lookbook to showcase its Fall/Winter ’18 collection. Then, the brand finally made its way back to America with a show at New York Fashion Week.

According to Fashionista, Rodarte will be staging its next runway show in Los Angeles (Pasadena to be exact) for Fall/Winter ’19.

“California is one of our most important influences and having our first show in Los Angeles is a dream we’ve long wished to make reality,” said the Mulleavys in a statement.

It is unknown when the show will take place as yet. Watch this space.

In the meantime, take a look at the top ten logos we lusted after in 2019.