Rihanna’s Fenty and LVMH have called it quits 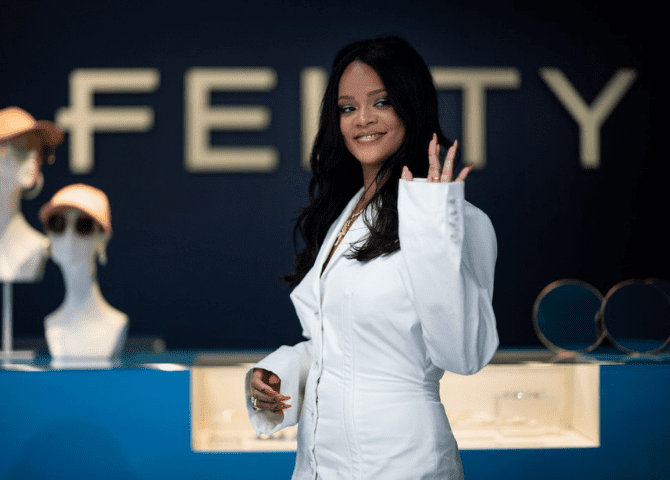 In a surprising move, Rihanna's fashion venture with LVMH has come to an end...

It’s been two years since Rihanna and LVMH have confirmed the news of a Fenty fashion house and today, it seems like the music star and the French luxury giant have mutually agreed to put the Fenty maison on hold.

According to WWD, LVMH confirmed the news in a brief statement saying: “Rihanna and LVMH have jointly made the decision to put on hold the RTW activity, based in Europe, pending better conditions.”

Whilst Rihanna continues to have other ventures in her ever growing Fenty product universe, LVMH will still concentrate on Fenty Beauty, Fenty Skin and her successful lingerie venture, Savage x Fenty.

“Following the completion of a fundraising round where L Catterton has taken a stake into Savage X Fenty, LVMH and Rihanna reaffirm their ambition to concentrate on the growth and the long-term development of Fenty ecosystem focusing on cosmetics, skincare and lingerie,” LVMH and Rihanna added in a statement.

In other fashion news, discover a carousel of campaigns for Spring/Summer ’21.