Prada is changing its show venue for F/W ’18

Here's where the brand will show instead
February 14, 2018
Maddison Glendinning 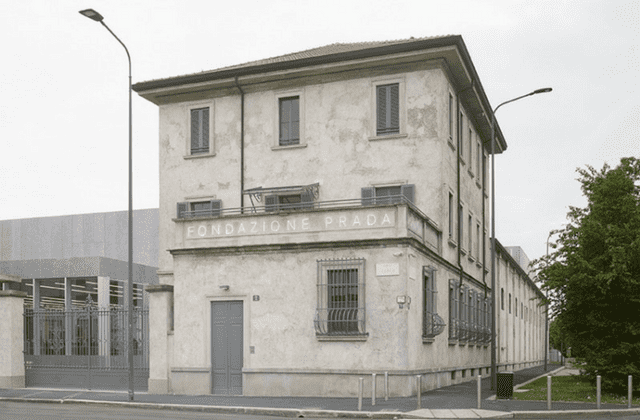 With just over one week to go until Milan Fashion Week, Prada has some exciting news...

New York Fashion Week is in full swing and even though it’s in its final days, fashion month is only just getting started.

The fash pack will move to London tomorrow, before heading to Milan in the middle of next week for the Italian shows.

One of the week’s most highly anticipated shows comes courtesy of Prada and it seems we’re in for an extra treat this season with the announcement that the brand is shifting locations.

Usually, Prada shows at the Via Fogazzaro 36 venue however this year it will show its newest womenswear collection at the new Fondazione Prada tower in Milan.

The tower was designed by Rem Koolhaas‘ studio and is the final piece in the Fondazione Prada complex, according to WWD.

In addition to the change of venue, the show will also start later than its usual 6pm time slot, instead beginning at 8pm.