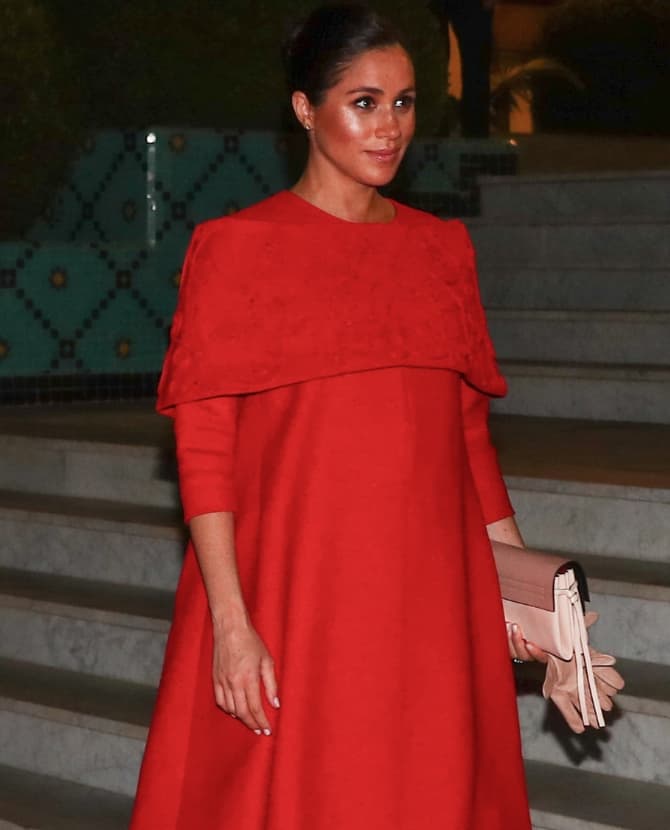 Just as we expected, Meghan Markle began her Morocco visit, slaying away in this Valentino number...

The unstoppable Meghan Markle has been in three continents in two days. Just as she rounded up her five day girls’ trip in New York, she returned back to the UK to pick up her beau, Prince Harry before heading to Morocco on a highly anticipated royal visit. Phew.

After sporting a series of safe (albeit sultry) sartorial choices of pure white, dusty pink and camel brown pieces, she’s put out all the stops in a head-turning, red-hot, Valentino dress. 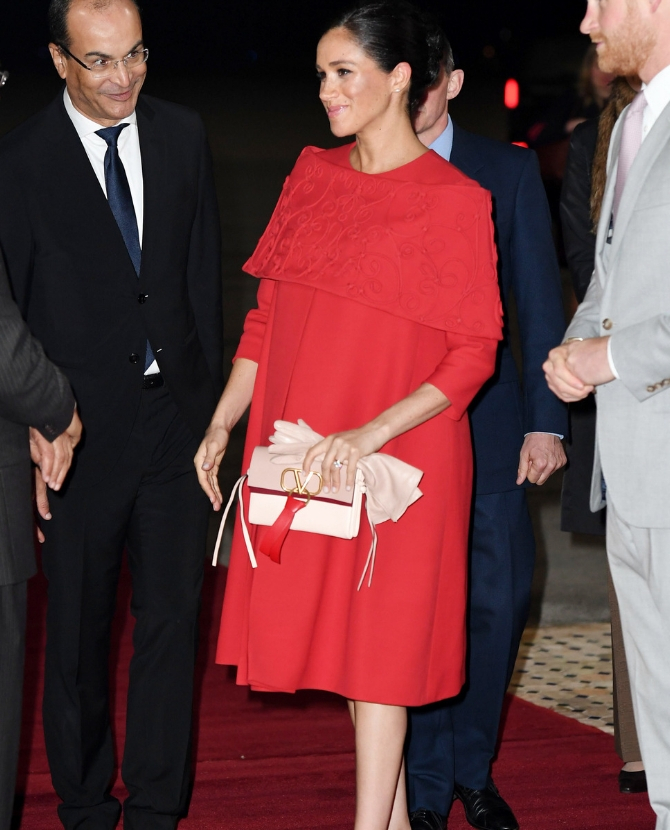 According to Kensington Palace, the purpose of the Duke and Duchesses’ trip is to “build on the close relationship between the U.K. and Morocco.” It was also noted that “The couple are looking forward to the visit which will highlight the vital roles that girls’ education and youth empowerment are playing in, and shaping, modern Morocco.”

Now, check out other sartorial statements from Milan Fashion Week.