The latest celebrity offspring to model for the brand
January 16, 2019
Meeran Mekkaoui 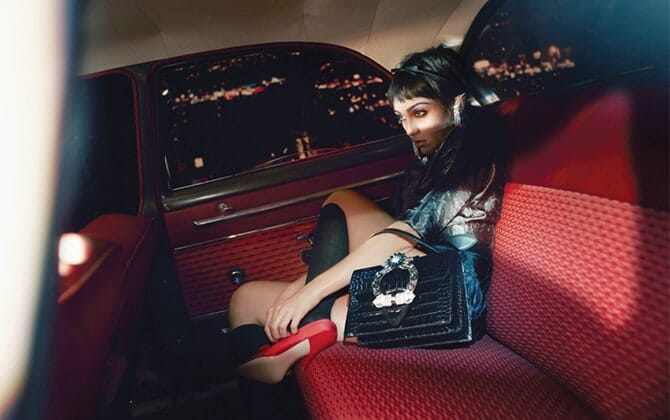 It’s that time of the year again where a slew of luxury labels are dropping their newest campaigns and this season, they’ve stepped up their game. 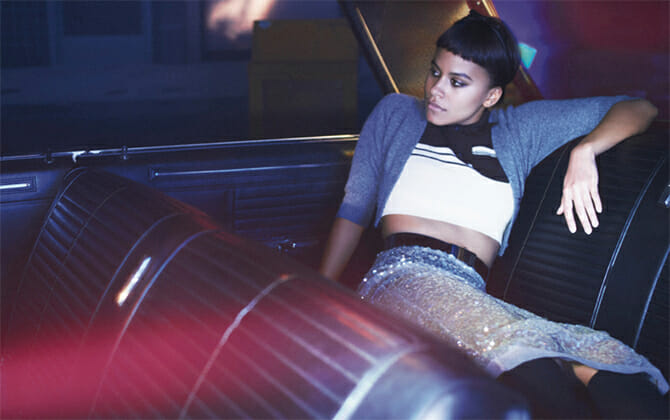 For the new season, the Italian label “focuses on individuality and the ephemeral nature of fashion itself”, according to Fashionista, and the message was captured by British photographer David Sims. 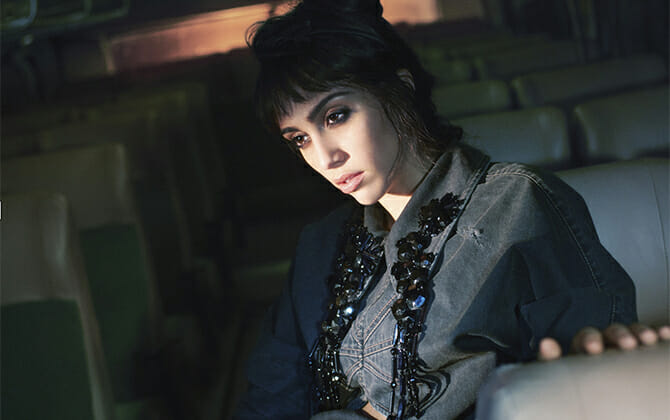 This isn’t the first time Madonna’s daughter has fronted a campaign in the industry. In 2016, the 22-year-old fronted starred in Stella McCartney’s Pop fragrance campaign.

Now, find out who the newest face of Escada is.