In his new expanded store in The Dubai Mall
October 15, 2018
Maddison Glendinning 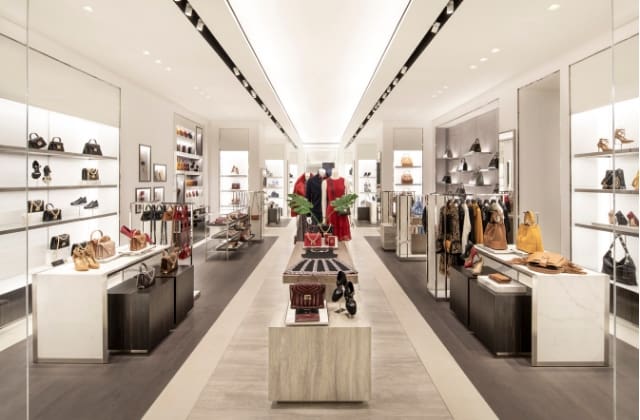 Michael Kors has just opened his new store in The Dubai Mall with plenty of exciting news...

Michael Kors (who recently purchased Versace) has recently opened the doors to his newly expanded store in The Dubai Mall. To celebrate, the American designer has introduced a series of Middle Eastern-first products.

Firstly, Michael Kors has expanded the region’s offering to now include his menswear range for the very first time. The new store is home to the brand’s men’s ready-to-wear pieces, as well as accessories and leather goods. 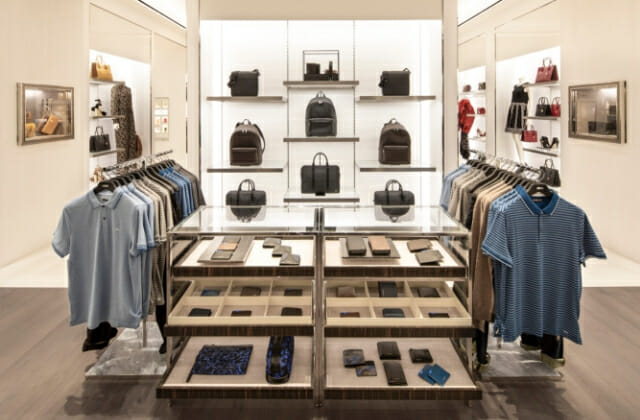 Plus, he has also designed a special-edition Whitney handbag specifically for the Middle East. The style was first introduced in the brand’s S/S ’18 collection and has been reworked for the region in a deep Admiral blue lambskin with gold hardware and a chain link strap. There’s also three zippered compartments because, as noted by the brand, “the best handbags are as functional as they are chic”. The bag will be available for purchase in-store from November. 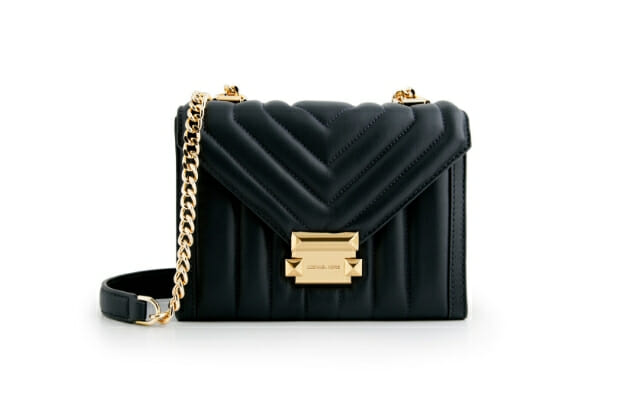 Until then, see the new merchandise for the 2018 Watch Hunger Stop campaign.