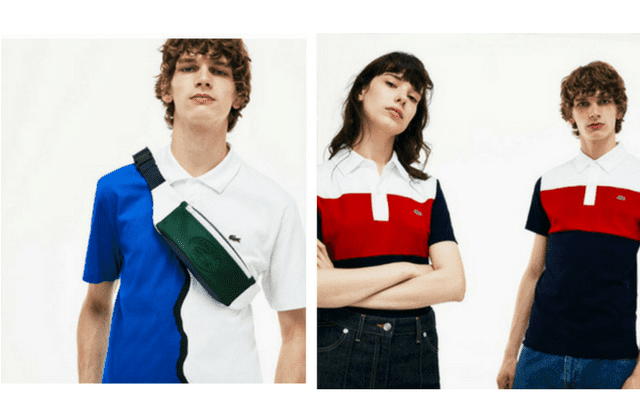 This year marks 85 years since French sportswear brand Lacoste went into business. And to celebrate, the brand is releasing a capsule collection made up of re-issued classics from its archive.

Set to launch next month in all stores, the collection features 15 pieces: eight polos for both men and women, three dresses, a pair of shoes (in three colourways) and three bags (two backpacks and one belt bag). Each of the items pays tribute to the brand’s founder, René Lacoste as well as to the brand’s creations from the 1930s all the way through to the late 2000s. The iconic pieces are given a contemporary update via the colour palette which is the same as the one used in the brand’s S/S’18 collection and each of the pieces is named after the decade by which it was inspired, too.

The collection follows hot on the heels of the brand’s announcement last month that it had entered into a partnership with the International Union for Conservation of Nature to replace its iconic crocodile logo with 10 of the world’s most endangered species.

The 85th anniversary collection will be available to shop in stores and online from next month. In the meantime, get your carts together on the brand’s new e-commerce website for the UAE and Saudi Arabia.