Here’s why Balenciaga is more popular than Vetements 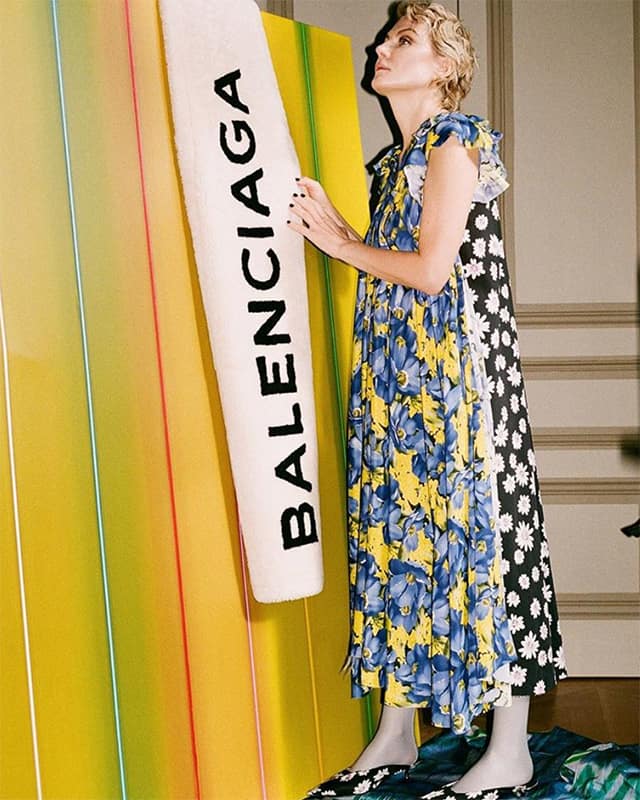 If you've ever wondered why Balenciaga pops up on our social media feeds more than Vetements, here's why...

Earlier this year, e-commerce directory Lyst released its annual list of fashion brands most searched on the platform for 2017 and of course, the battle was between Gucci and Balenciaga, with the Alessandro Michele-led brand taking in the top spot.

However, Balenciaga has continuously been crowned as one of fashion’s most popular brands for millennials and the social media generation, and it just comes naturally that Demna Gvasalia‘s creations always dominate street style during fashion month.

The Gregorian fashion designer is also the man behind Vetements (the brand fell in third place right behind Balenciaga), and whilst there were large talk about the brand’s popularity lessening over the past few months in 2018, a new report by Lyst confirms otherwise and shares which amongst the two brands gained more popularity.

Whilst Vetements achieved a 22 percent year on year growth with click-through to retail sites, it was Balenciaga’s numbers that grew at a faster rate and the brand’s click-through rate increased by 103 percent.

Balenciaga’s growth was probably increased due to its popularity with fashion influencers and runway shows, whilst Vetements opted for a seasonal lookbook in lieu of a show format.

Now, find out which fashion designer has just created his first footwear collection.