Kate Moss gets in front of the lens for Alexander McQueen 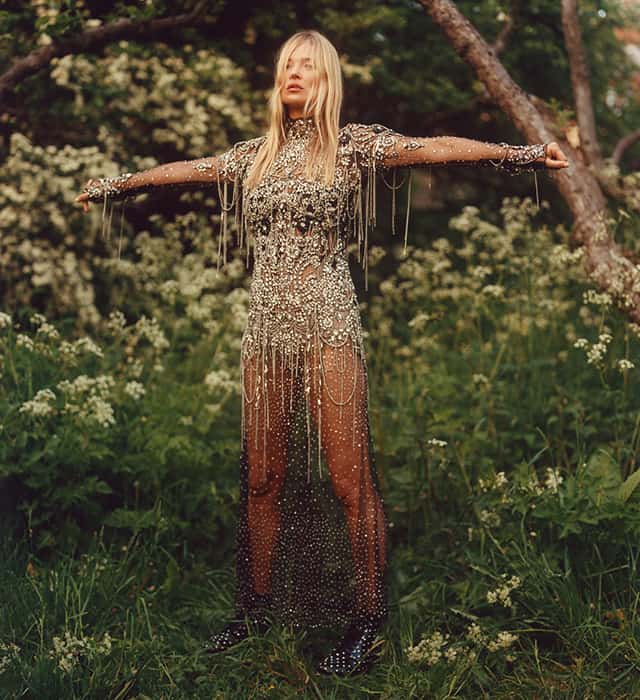 Supermodel Kate Moss nabs another campaign for Alexander McQueen and she looks better than ever...

Now, it looks like the fashion icon is still in it as she extends her portfolio by fronting Alexander McQueen‘s new campaign for Autumn/Winter ’19.

The stunning new imagery was captured by British photographer Jamie Hawkesworth, and Creative Director Sarah Burton took the team to her hometown in the Northern English countryside — providing the most beautiful backdrop.

Highlighting the merge between glamour and edginess (an element Alexander McQueen is so well-known for), Moss was pictured in strongly tailored suits and a red statement piece that conveyed both a hardness and softness to the collection.