Just in: YNAP pulls Dolce & Gabbana products from all its platforms 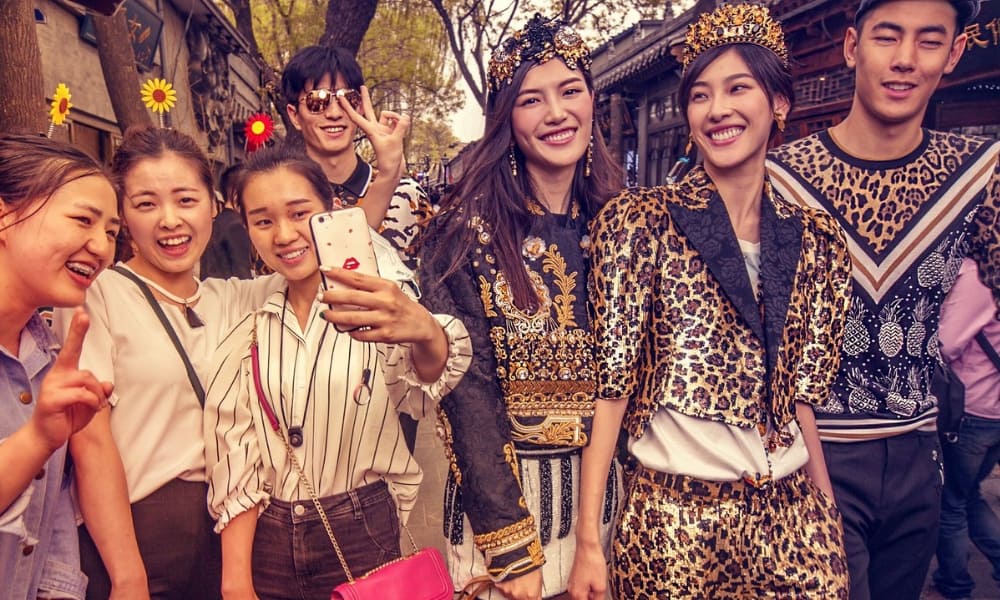 In the continuing wake of the social media controversy surrounding Dolce & Gabbana, YNAP has made a major move...

Over the past 72 hours, Italian luxury fashion brand Dolce & Gabbana has been embroiled in a social media controversy following a divisive marketing campaign ahead of its Shanghai show which was cancelled by the government after racist comments purportedly by Stefano Gabbana were revealed on Instagram via fashion’s unofficial watchdog Diet Prada.

The designer issued a post saying that his and the brand’s own account had been hacked and that a legal team was looking into it. As per Diet Prada, many models and celebrity attendees began pulling out of the show as a result of the messages ahead of its eventual cancellation.

It is unknown whether the messages came from Stefano, however the designer has made similar comments in the past and it seems this is the final straw for many retailers. In a major, unprecedented move, YNAP has announced today that it will pull all products from the brand from each of its platforms (which includes Net-a-Porter, Mr Porter, The Outnet and Yoox).

It is the first international retailer to do so, in addition to multiple Chinese outlets, including Yangmatou and Kaola having stripped the brand’s products from its sites already overnight.

Stay tuned for more updates on this story.