Just in: Donatella Versace says no to fur

The move towards a sustainable approach in the industry is stronger than ever
March 15, 2018
Meeran Mekkaoui 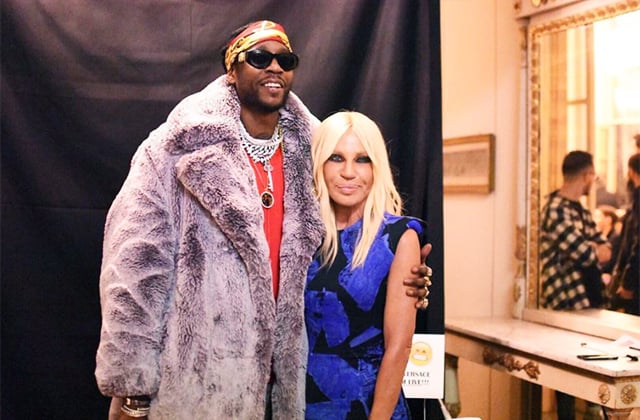 Versace is about to undergo a major change moving forward...

We thought it was never going to happen but Donatella Versace has spoken and confirmed that Versace will no longer use fur.

In an online interview with 1843, The Economist‘s lifestyle magazine, the Creative Director said: “Fur? I am out of that. I don’t want to kill animals to make fashion. It doesn’t feel right.”

Fur has been spotted on countless runway shows by the Italian label, including its most recent Fall/Winter ’18 show during Milan Fashion Week, and has been evident in the brand’s collections since it was founded by Donatella’s late brother, Gianni Versace, in 1978.

With that being said, many big players in the fashion industry are moving towards a more ethical approach. The designer’s statement comes just a mere few hours after Furla announced that they will be going fur-free, starting with its Cruise ’19 collection (set to be released in November).