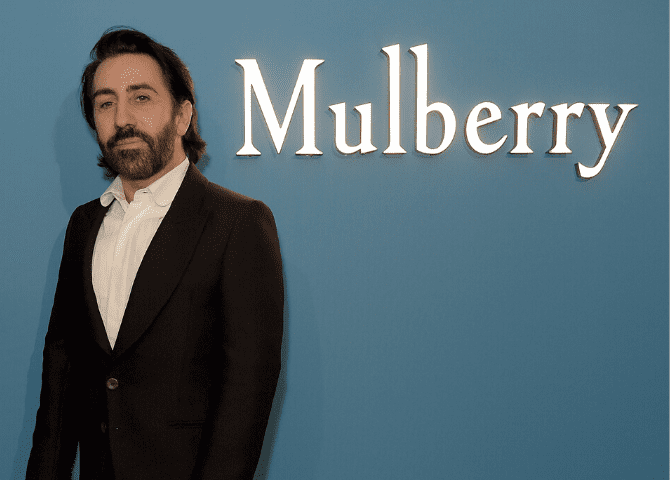 Johnny Coca is saying goodbye to the British brand he's been spearheading for five years...

When Johnny Coca first made his debut at Mulberry with an Autumn/Winter ’16 collection, we knew that his Creative Director appointment was well deserved as he became the wunderkind that could potentially turn things around at Mulberry.

Throughout the five years, Coca gave the British brand somewhat of a face lift as he introduced a new runway-to-retail concept, a new logo, intimate Paris-based salon previews; and even a new store concept for boutiques across the globe.

Now, it seems like the Spanish-born designer is ready to move on as WWD states that “the brand has begun a hunt for Coca’s successor.” Whilst no further details have been revealed, we do know that Coca’s final collection for Mulberry will be for Spring/Summer ’21.

In other fashion news, find out which major fashion event is postponed due to the pandemic.