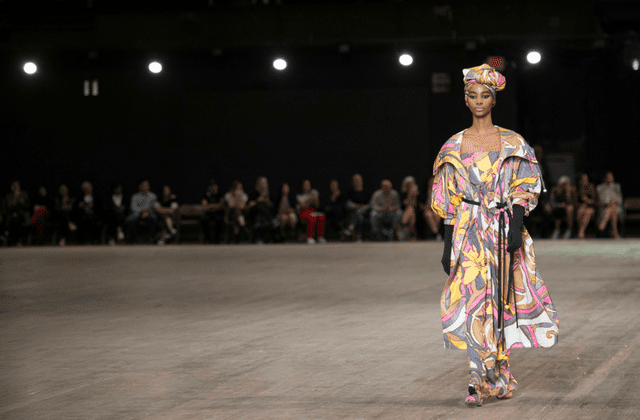 In one of the quickest tenures in recent history, John Targon is out at Marc Jacobs...

It’s been a few weeks since there was any news relating to fashion designers leaving houses and starting at new ones — rare after what seemed like an avalanche of breaking news in the first months of the year, what with Kim Jones leaving Louis Vuitton to go to Dior Homme, Kris Van Assche leaving Dior Homme for Berluti and Louis Vuitton confirming Virgil Abloh as its newest Men’s Artistic Director, and all.

However news has broken overnight that John Targon is leaving Marc Jacobs. Name not ringing a bell? It’s perhaps because the designer was only in his post for two and a half months having been confirmed at the house back in February. Targon, who is the Co-Founder of Baja East, was hired as the Creative Director in the brand’s contemporary division but has already parted ways with the LVMH-owned brand. The fashion giant confirmed the news in a statement, writing, “John Targon is a talented designer and we appreciate the work he has done here. Ultimately working together did not make sense for the brand and we wish him the best.”

According to WWD, Targon’s departure “coincides with [Sidney] Toledano’s first few active weeks in his new post [as Executive Chairman of the LVMH group] and could indicate that he’s once again shifting strategy at the brand.”