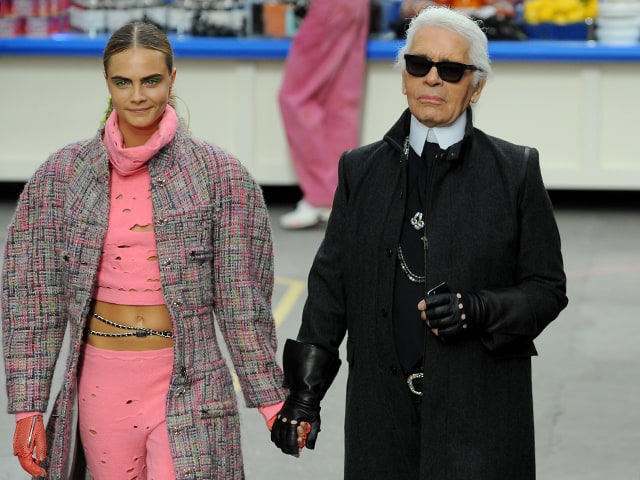 During Men's Paris Fashion Week, the world will come together to celebrate the life of Karl Lagerfeld once again...

His unprecedented fashion career has led him to become one of fashion’s most iconic figures and now, his life will be celebrated in a way that is as large as Karl Lagerfeld‘s life itself.

Shortly after four months of his passing (the designer sadly passed away on February 19), the memorial will be held on June 20 and will see a pretty impressive tribute to the designer.

According to WWD, it’s the Grand Palais in Paris that will be covered in wallpaper with 56 towering portraits of Lagerfeld.

We’re certain we’ll also be seeing a slew of designers too, including Ralph Lauren and Valentino Garavani.