Hailey Baldwin has landed herself a cool new role with Adidas 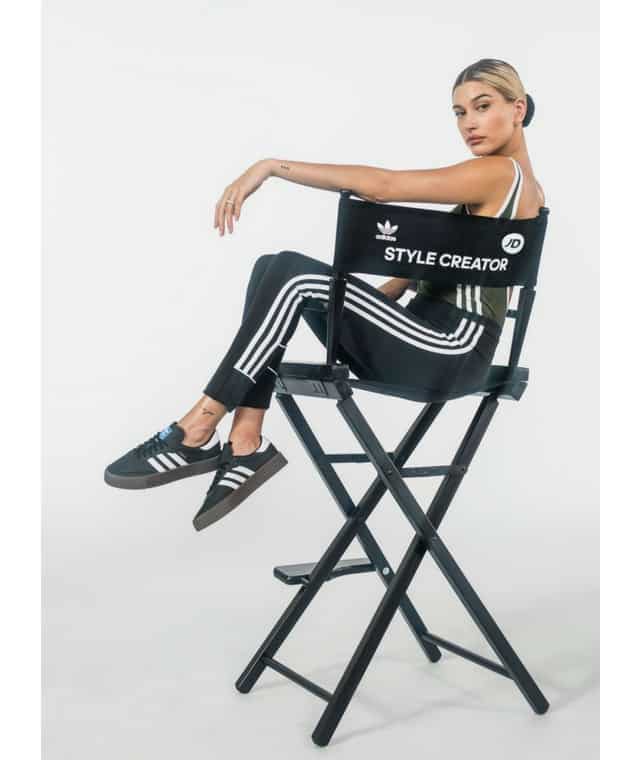 Fresh off the back of her engagement, Hailey Baldwin has some more good news...

July seems to be shaping up pretty well for Hailey Baldwin. Not only did the model get engaged to Justin Bieber, she has also landed herself a cool new role with Adidas.

Baldwin has been the face of Adidas since 2017, however she’s expanding her role with the brand to become the first ever Style Creator. What does that mean exactly? Well, she’ll be the woman behind the camera for the upcoming Adidas Originals campaigns for UK-based retailer JD Sports.

Speaking of the new role, Baldwin said in a statement, “I’m so excited to be Adidas and JD’s first ever Style Creator. Creativity is what drives me — I love starring in campaigns but being able to direct and have creative control is what I am most passionate about. I’m so inspired by UK style, it’s where so many trends originate, and I want my work to be a real fusion of my favourite parts of the UK, LA and New York street style culture. I cannot wait to share what I have planned for you guys.”

Her first campaign will be for autumn/winter 2018 so there’s not long to wait until we see her creative vision come to life.

Until then, see which 54 models appear in Versace’s new campaign.