Just in: Bottega Veneta announces it will not show during Milan Fashion Week S/S ’19

Find out when Daniel Lee will make his debut
July 18, 2018
Maddison Glendinning 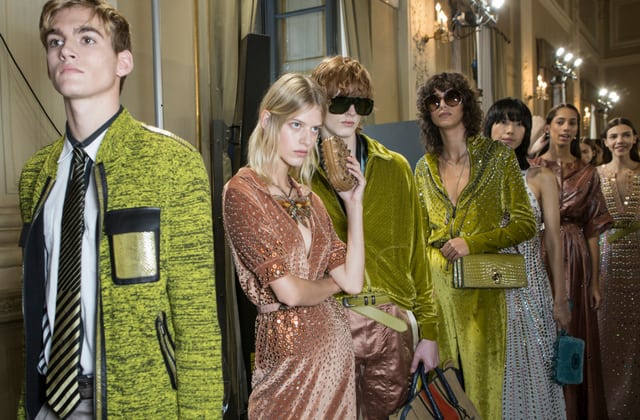 Bottega Veneta has just announced that it will not show during the upcoming fashion week...

Back in June, Bottega Veneta announced that Creative Director Tomas Maier was leaving his post after 17 years. One day after the announcement, it was revealed that Céline alumni Daniel Lee was his successor and would begin his new role from July 1.

It was assumed that the designer would make his debut at the September shows however the brand has just announced that this is not the case. In a release, the brand wrote, “Following its recent change in creative direction, Bottega Veneta will not be holding the Spring/Summer 2019 fashion show in September during Milan Fashion Week. Newly appointed Creative Director Daniel Lee will present his first fashion show on the runway for Fall/Winter 2019 in Milan next February.”

They said good things come to those who wait, so we look forward to seeing what Lee will craft over the next eight months.

In the meantime, find out what changes Riccardo Tisci is implementing at Burberry ahead of his debut this September.