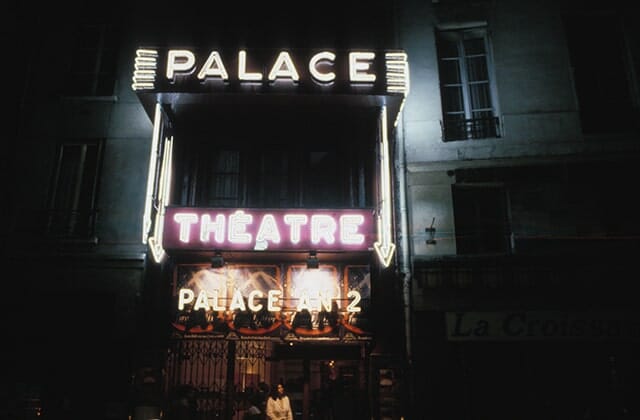 Gucci will make history this year with its upcoming fashion show in Paris. Here's why...

In two months time (September 24 to be exact), Gucci will showcase Alessandro Michele‘s now-iconic maximalist approach to dressing during its Spring/Summer ’19 runway show in Paris.

Taking place at Théâtre Le Palace in Paris, the show will also mark the first time a fashion house will host a runway show at the prominent location.

The one-show format in Paris is perhaps the perfect way to end the brand’s French streak and pay homage to the country. The three-part tribute began earlier this year when Michele tapped Glen Luchord to capture Gucci’s Pre-Fall ’18 campaign, ‘Gucci Dans Les Rues’. Just a few days after the campaign release, the brand transported its audience to the Promenade Des Alyscamps in Arles for its Cruise ’19 collection showcase.

Whilst we eagerly wait to see what Alessandro has in store for us next, find out what changes Riccardo Tisci is implementing at Burberry ahead of his debut this September.