Coming up in May
March 15, 2019
Maddison Glendinning 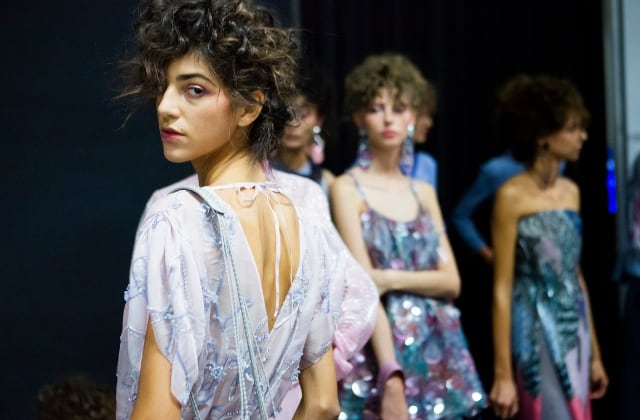 Giorgio Armani will host his first ever Resort runway show in a matter of months in this overseas locale...

Resort runway shows have long had the fash pack traipsing the globe, and this year is no different. Gucci will hold its upcoming Cruise show in Rome, Max Mara‘s in Berlin, Dior‘s in Morocco, Chanel‘s in Paris and both Louis Vuitton and Prada‘s shows taking place in New York.

Now, Italian designer Giorgio Armani is getting in on the action by hosting his very first Resort show in May in Tokyo.

Scheduled to take place on the 24th, the show “is to coincide with the reopening of the Giorgio Armani Tokyo flagship situated in the Ginza shopping district” according to WWD.

It’s not the first time the brand has shown in the country however, having previously staged its One Night Only show there in 2007.

Tokyo has gained popularity in recent seasons as the location of choice for many of the world’s top brands, with Dior Homme and Valentino both have staged shows in the city.

Until then, find out which accolade was recently given to Stella McCartney.