Fendi taps the Kardashians to front its new #MeandMyPeekaboo campaign 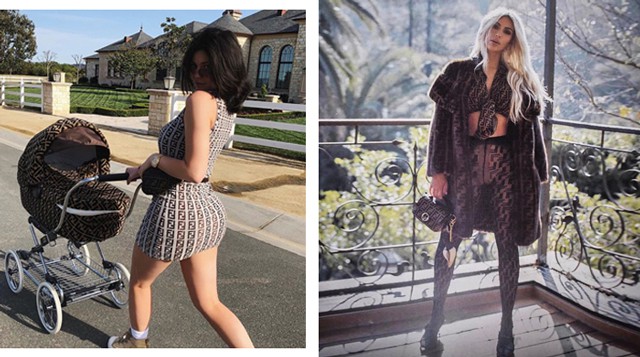 In previous seasons, we’ve seen Kendall Jenner, Gigi and Bella Hadid and French actress Sigrid Bouaziz front Fendi‘s collections but for the brand’s new campaign, that highlights the second chapter of its #MeandMyPeekaboo project, Fendi is headed in a new direction and has instead tapped a full celebrity family.

Fendi is keeping up with the Kardashian clan for its upcoming campaign which will feature a series of images and a video starring Kris Jenner, Kim Kardashian and her daughter North West. Plus, the soundtrack of the film is none other than Kanye West’s Love Lockdown.

Speaking of the upcoming campaign, Fendi’s Chief Executive Officer, Serge Brunschwig, told WWD: “We wanted to show the most genuine and authentic aspect that is behind the people we collaborate with, and the complicity between the women of the family.” He also said that the women “express a courageous point of view and they have a vision.”

The #MeandMyPeekaboo campaign will be released on July 11, 2018.

Now, take a look at how Fendi is reworking its archival logo to cater to the millennial generation.