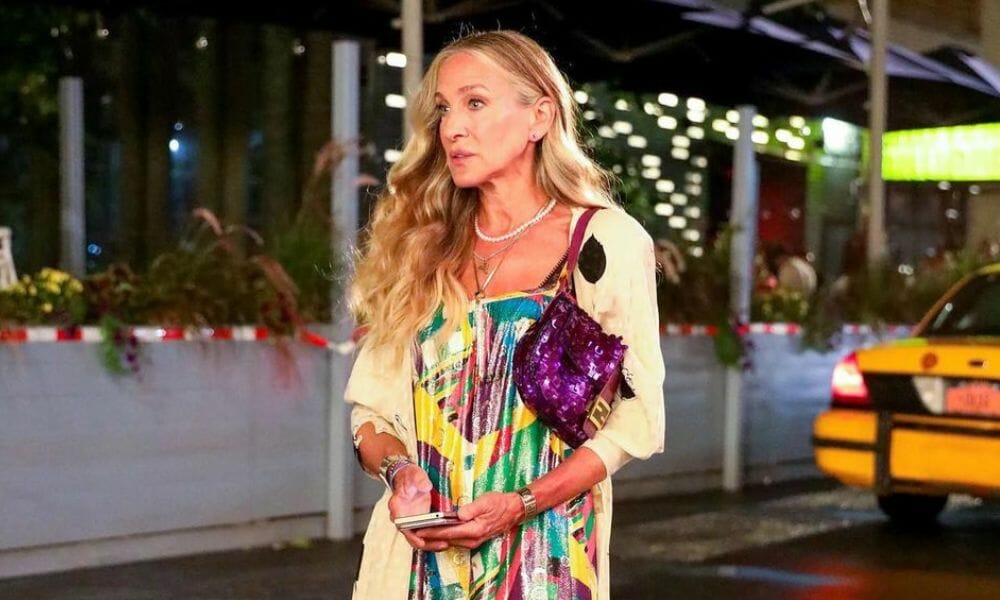 Fendi will be taking its celebrations to New York Fashion Week...

Perhaps one of the most iconic bags on the market today is Fendi’s Baguette bag, now celebrating its 25th year of existence. First conceptualised by Silvia Venturini Fendi, the Baguette bag was created with the idea of how French women carried a loaf of bread under their arms (hence its name) and we’ve seen it on slung on just about everyone’s shoulders.

Now, to celebrate its milestone anniversary, Fendi will be taking the it bag to New York and will hold a special runway show on September 9. Not only will it mark the bag’s anniversary, it will also celebrate two years after Kim Jones joined the storied house as artistic director of couture and womenswear.

Announcing the news via Instagram, Fendi stated: “On September 9 2022 #Fendi will host a special fashion show in New York City to celebrate the 25th anniversary of the #FendiBaguette, designed by @silviaventurinifendi, and two years since @mrkimjones joined the Maison as Artistic Director of Couture and Womenswear.”

Whilst no further details have been revealed, make sure to stay tuned!

Until then, discover the recent haute couture collections to swoon over.