A new Creative Director will be named in the next few months...
May 3, 2018
Meeran Mekkaoui 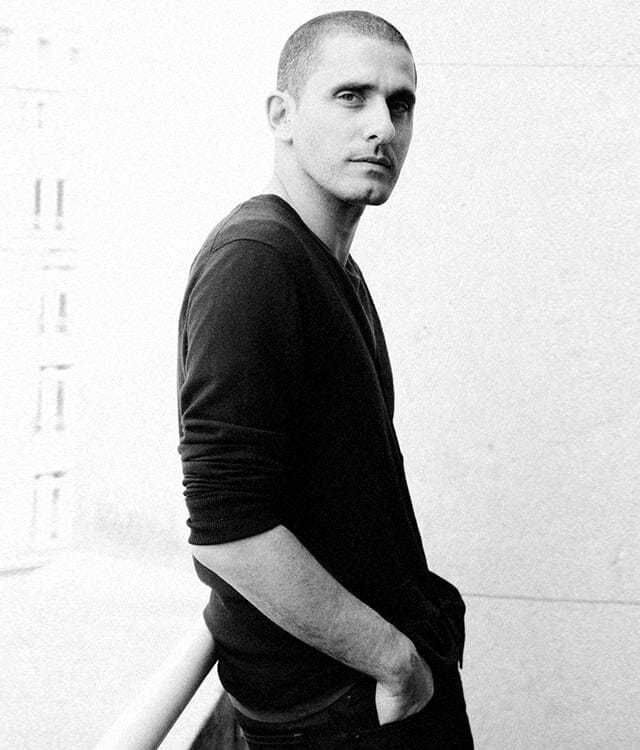 After 8 years at Lacoste, Felipe Oliveira Baptista is officially exiting his post as Creative Director. Here's what we know so far...

Lacoste has recently been on our radar here at Buro HQ thanks to the brand’s slew of headline-making news such as replacing its iconic crocodile logo for a very worthy cause and catering to its Middle Eastern clientele by launching a new e-commerce site in the UAE and Saudi Arabia.

As this year marks Lacoste’s 85th anniversary (the brand is releasing a capsule collection to mark the milestone), it was expected that we would see some major changes, especially with Chief Executive Officer Thierry Guibert’s desire to restore the brand’s focus to its sports heritage.

The first change officially happened overnight as the French fashion label announced that it has parted ways with Creative Director Felipe Oliveira Baptista.

The designer joined the brand in 2010 and after eight years of stunning ready-to-wear collections and cool runway shows, he has officially left his post.

As to who will take over the new role and what’s next at Lacoste, Guibert exclusively told WWD, “A new stage will now open and I am extremely confident in the future successes of our brand, emblematic of French know-how and elegance”.

The brand’s next Spring/Summer ’19 collection (set to be unveiled during fashion week in September) will be designed by Lacoste’s creative studio.

Now, find out who left their role at Marc Jacobs just after two months.