Escada to show at NYFW for the first time

Yet another change to the schedule
July 10, 2018
Meeran Mekkaoui 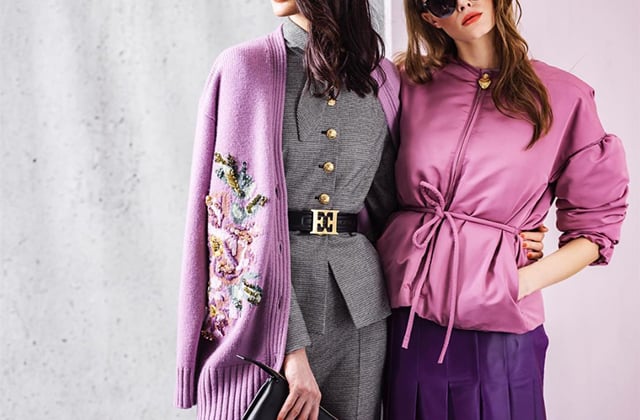 Men's Fashion Week might have just started in New York, but there's already talk about the newest addition to the women's schedule in September...

The upcoming edition of New York Fashion Week (which is set to take place in September) has already announced some pretty big changes.

Whether the changes are related to the show schedule itself such as Ralph Lauren’s decision to merge his fashion show with a party to celebrate his 50th anniversary, or to the models like the fact they’ll finally get private changing rooms, there’s been plenty of news so far and it looks as though that’s set to continue right up until September. Case in point: another change has just been made to the schedule overnight.

Long-loved German brand, Escada, will be making it debut appearance on the American schedule this September by presenting its newest collections that will be heavily heritage-influenced.

The debut show will mark a new direction for the brand since recruiting designer Niall Sloan. It also just so happens that the upcoming show will celebrate Escada’s 40th anniversary and will act as an international platform for Sloan to showcase his new and refreshed designs.

According to WWD, the brand’s Chief Executive Officer, Iris Epple-Righi, said: “Given all our activities around the refreshing of our brand, we felt that this was a fantastic moment to go out and join an international fashion week. We decided to go to New York because the U.S. is one of our core markets; we have been there since day one. We have a strong retail presence in the country and very strong relationships with some of the best department stores. We need to show the brand to a wider audience, which we wouldn’t have been able to [achieve] if we were to only do a presentation”.