Dior’s iconic Bar Jacket gets an update for AW’21 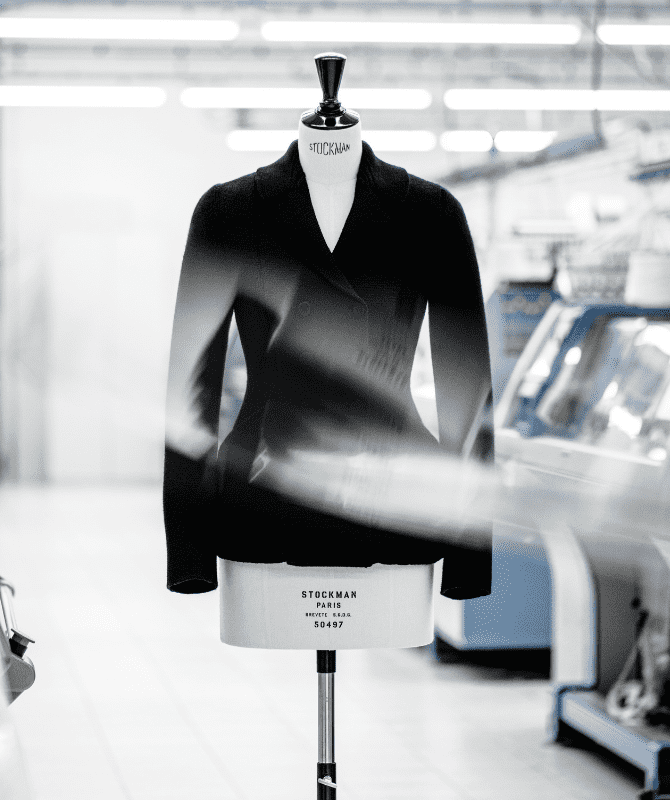 Maria Grazia Chiuri revisits a Dior icon and introduces it in a new knit version...

In 1947, Christian Dior‘s success was officially sealed courtesy of the introduction of his Bar Jacket — an eternal symbol of the house that gave women a new joie de vivre post-war era.

It has affirmed its iconic status over the years and in 2020, the celebrated Dior Bar Jacket turns 73.

With Maria Grazia Chiuri currently at the helm of the maison, she took on the challenge to reinterpret the emblematic piece for Fall/Winter ’21, all whilst keeping its architectural work in place (no fewer than four prototypes were created in order to ensure the correct cut and volume mimicked the original jacket). 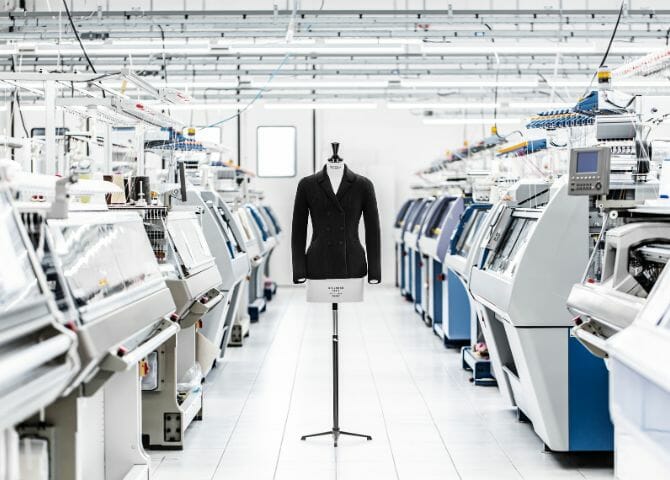 For the season, Dior’s Creative Director introduced the jacket in a new knit version and although in a new fabric, the icon still carries the same comfort, elegance and movement as the original.

With craftsmanship embedded in every Dior piece, the new interpretation includes the expertly linked heavy-gauge rib knit pieces (done by hand), whilst its signature buttons were covered in a corresponding jersey knit.

Below, watch the savoir-faire of the Dior Knitted Bar Jacket…