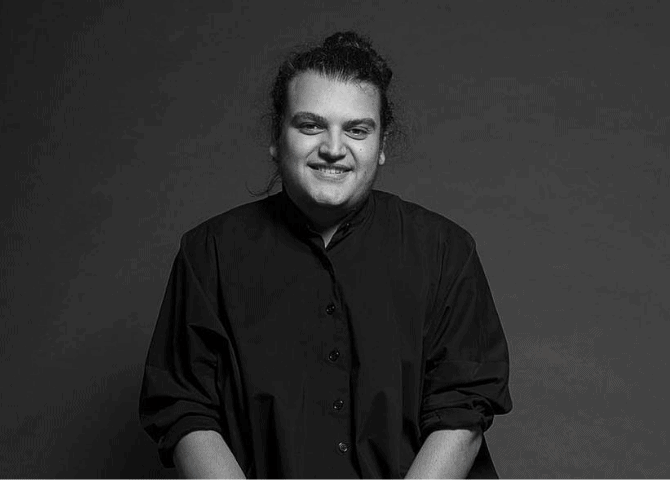 Roni Helou is a creative in crisis following the Beirut blast and here, he speaks to us about his hopes for the city...

August 4th 2020 – a date that will forever be in our hearts as Beirut suffered a tragic explosion that have left its people heartbroken, hopeless and some, homeless. The explosion rippled throughout the city causing widespread damage to the Lebanese capital, and even turned its entire creative district to rubble.

Roni Helou, a winner of the first ever Fashion Trust Arabia awards, was included in the lengthy list of creatives that had everything destroyed in seconds. The designer behind the eponymous label, alongside several of the artists and designers who make up Beirut’s epicentre of culture, are now struggling to restore what has been lost.

However, the Lebanese community live on hope and Roni Helou shares his hopes for the capital and how those who are not in Lebanon can help. 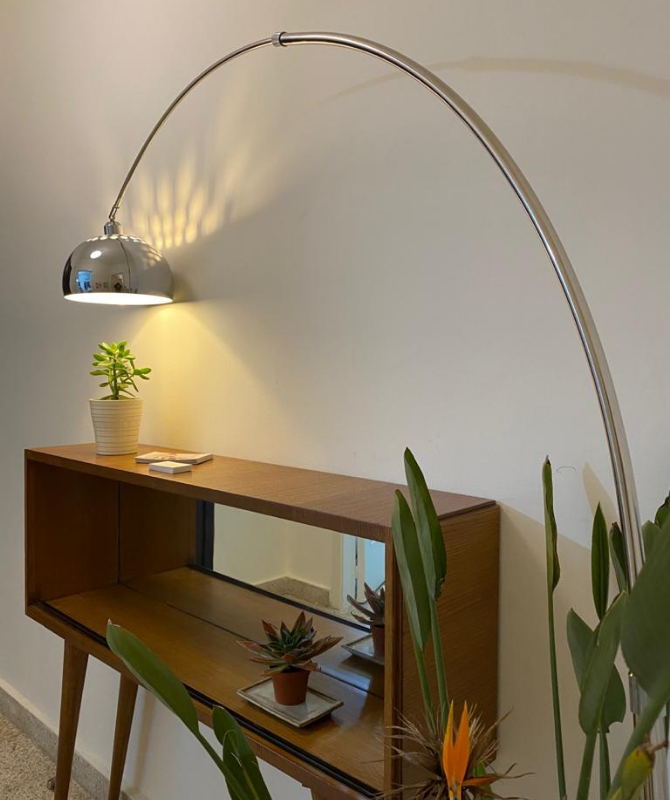 What are your hopes for Lebanon/Beirut?

In what I felt was a dark and hopeless moment in our history, the sight of young people picking up their shovels and brooms to clean up the city and rebuild, it fills me with hope for the future. The new generation is my hope.

I hope that as we rebuild Beirut, we also innovate. It is imperative that we instill new, progressive mindsets into the industry and work together to implement them. We shouldn’t forget the lessons we learnt from lockdown and the pandemic. We should slow the world’s pace and make real efforts to reduce waste. We have reached a point where sustainability and eco-responsibility is the only way to go.

How has Beirut influenced your aesthetic?

I come from Lebanon, a beautiful country made of scattered bits of paradise. But unfortunately, it suffers from a long list of problems. My intention as a designer has therefore always been fuelled by a need for change, and that along with my personal views has influenced me into creating an altruistic brand. Beirut in particular has affected my aesthetic, in that my clothes mirror the contrasted and layered city that always seems to find a way to balance itself.

How will you rebuild your community?

Together, with new values.

How can us, those not in Lebanon, help? What can we continue to do?

The regional and global fashion communities have been extremely supportive and active throughout this entire crisis. We hope everyone keeps spreading awareness about Lebanon, not only about the explosion itself but also about the corrupt government whose negligence caused it. The impact of the blast has crippled the people and the institutions of Beirut and we need all the help we can get.

Below is a list NGOs and institutions you can donate to:

Now, discover how Suzi Fadel Nassif is set to pay tribute to Beirut.