Could Victoria’s Secret be headed for closure?

If sales figures are anything to go by then yes
July 15, 2018
Maddison Glendinning 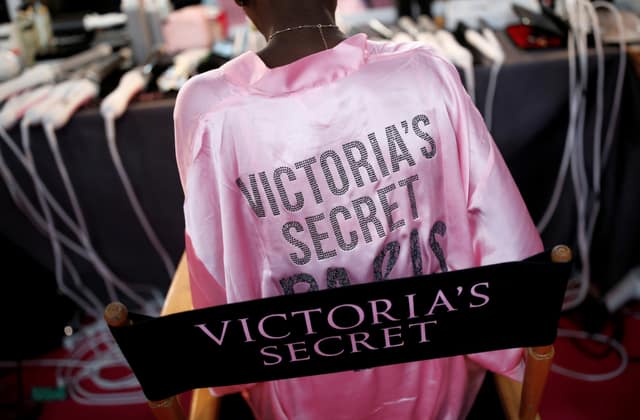 American lingerie giant Victoria's Secret is reportedly struggling financially with many questioning if this might spell the end for the iconic brand...

When you think of lingerie, chances are you think of Victoria’s Secret. The American company has long held court in the undergarments industry, staging extravagant annual fashion shows, creating bras out of diamonds and employing some of the world’s most beautiful (and genetically-blessed) women to front its line. However, in recent years the brand has increasingly come under fire for its lack of inclusivity and representation. Whilst the aforementioned fashion shows draw hundreds of thousands of viewers across the globe, they also only feature models with one look leading many to voice their discontent that the celebration of beauty the brand portrays isn’t across the board. And it seems the backlash may have had a terminal effect on the company’s sales.

The company’s owner, L Brands, has just reported a drop in June sales, as well as a fall in share prices. The trouble with their declined June sales is that the brand is in its semi-annual sale, meaning it’s struggling to shift discounted merchandise, not just full-price pieces. Amie Preston, the Chief Investor Relations officer for L Brands, explained that in response to the lessened sales, the brand has “extended the sale time period versus last year by about two weeks and reduced pricing to drive traffic and clear inventory, which resulted in merchandise margin rates to [be] down significantly.”

Up until recently, the flagging sales from Victoria’s Secret’s mainline was being bolstered by the success of Pink and its beauty categories, both of which are also starting to struggle according to reports. According to WWD, an analyst from Wells Fargo said, “The brand is not resonating like it used to.”

It is also now facing tougher competition from other more inclusive brands, like American Eagle’s Aerie.

Will these latest sales figures force the brand’s hand into finally embracing a more inclusive approach? Or will it spell the end of an era? We certainly hope it’s the former.