Ahead of its couture show today
July 3, 2018
Maddison Glendinning 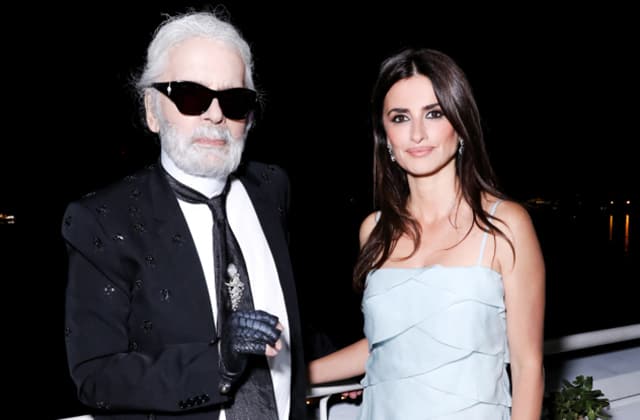 Penelope Cruz has landed herself a prestigious new gig. Find out more below...

Chanel is presenting its latest couture collection in Paris today and it will be a particularly special occasion for Penelope Cruz. The actress has just been named as the new ambassador for the house.

Attending today’s show will be her first job in the role, and she will also front the brand’s Cruise campaign, which will be shot by Karl Lagerfeld.

As an ambassador, she joins the likes of Lily-Rose Depp, Margot Robbie and Keira Knightley.

Speaking to WWD about the appointment, Cruz said, “It’s such an iconic brand and Karl is a genius, and I’ve been admiring everything he’s done since I was a little girl, so it’s such a pleasure working with him. He’s like the king of fashion and we had a really, really interesting photo shoot, so to be in front of his camera is an adventure.”

The actress is no stranger to the brand’s designs, having worn several pieces on red carpets across the globe in the past. We suspect we’ll see plenty more dresses on her in the near future.