You're going to want every piece from the collection
July 3, 2018
Meeran Mekkaoui 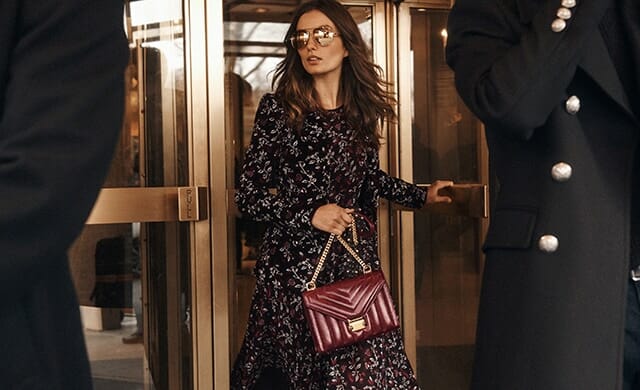 Shot around the city of New York, Michael Kors taps a new photographer to capture his new Fall/Winter '18 collection in an achingly cool light...

Even though Michael Kors is prepping his Spring/Summer ’19 collection for the upcoming New York Fashion Week show in September, the American designer has given us a reason to add to our wish-lists for the near-approaching autumnal season.

The eponymous label’s new Fall/Winter ’18 collection (which was presented at the Vivian Beaumont Theatre at the Lincoln Centre) consists of beautiful pieces from both MICHAEL Michael Kors womenswear and Michael Kors menswear, which are being highlighted in a new captivating campaign.

Bailey photographed models Andreea Diaconu and Baptiste Radufe in the moment of living a fast-paced urban life as they roam the city’s streets, stop for coffee in the Upper East Side and stroll through Central Park.

Speaking of the new campaign, Kors said in a statement: “I wanted the campaign to evoke a sense of life in New York City as it’s really lived, to catch the day-to-day things people do amidst the energy and beauty of the city. There’s a wonderful naturalness and immediacy to Lachlan’s pictures that made him the right choice to tell this story.” 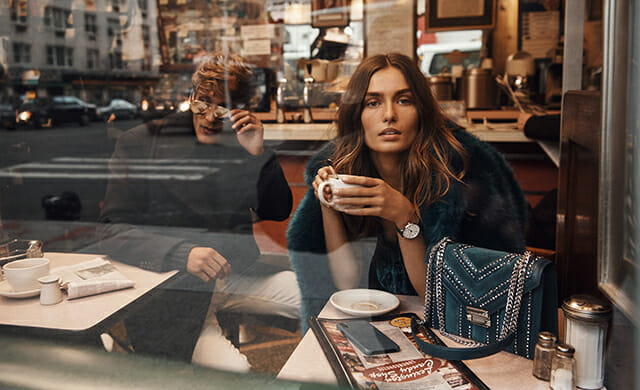 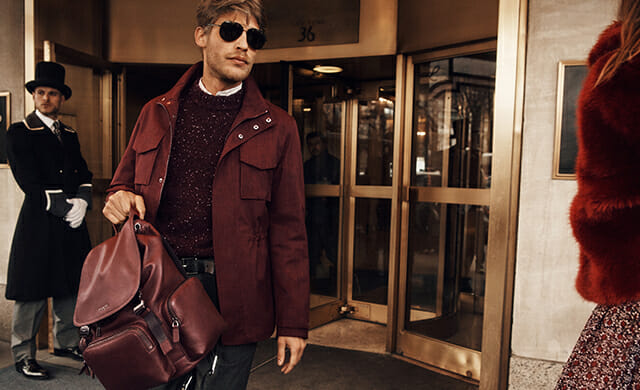 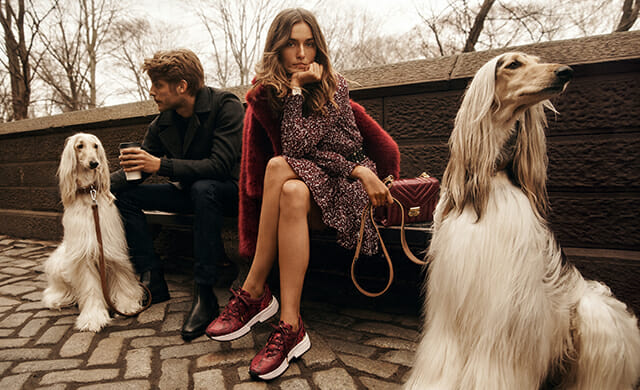