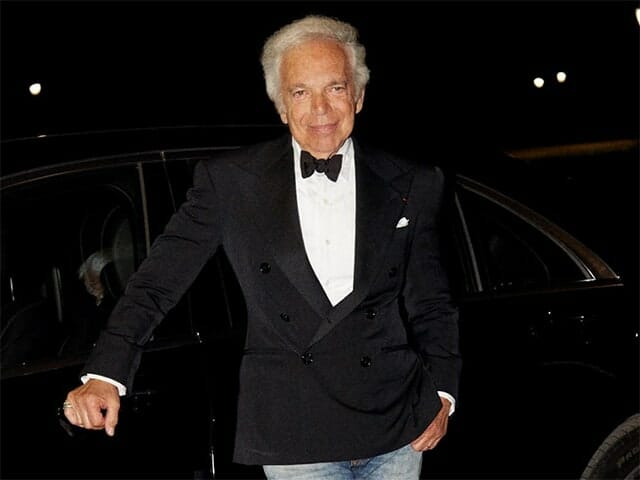 2018 marks Ralph Lauren's 50th anniversary and it seems that one runway show and the star-studded after party wasn't enough...

This year is a particularly special one for American designer Ralph Lauren as he enters his 50th year in the business, and with immense success over his five-decade career, it’s safe to say that he has earned the right to celebrate.

And he’s doing just that this year.

Ralph kicked off the milestone year by being awarded the first ever Members Salute at the 2018 CFDA Awards, then celebrated his anniversary during New York Fashion Week (where he brought a star-studded front row to the Bethesda Terrace in Central Park) and also held a dinner afterwards to benefit the Central Park Conservancy. It was such a huge success that the brand’s S/S’19 show even generated the most buzz on social media beating Tom Ford, Calvin Klein, Coach, Michael Kors and Savage x Fenty.

Now, the celebrations are set to continue with the Château de Versailles Foundation hosting a gala dinner to honour the designer at the famed estate.

According to WWD, the American designer will be celebrated for his “unparalleled impact on the fashion world for 50 years”, and the event (hosted under the patronage of French President Emmanuel Macron) will take place on December 4, 2018.

In the meantime, read Hedi Slimane’s first interview as the head of Celine, ahead of his S/S’19 debut later this week.