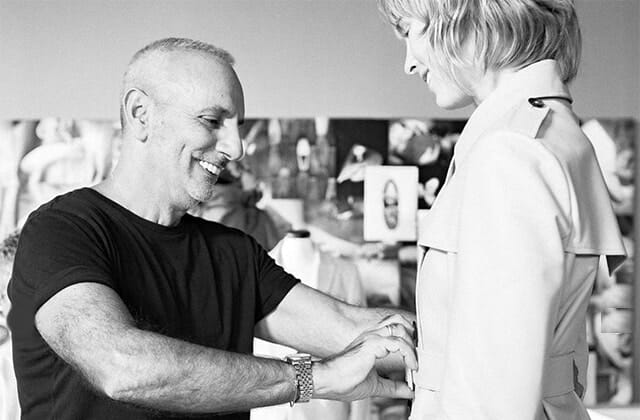 Tod's has been working on a new brand strategy since February and we finally have the first look at the outcome...

Tod’s is all about embracing the Italian attitude and for its most recent Spring/Summer ’19 show during Milan Fashion Week, the brand did just that. However, the show also marked a particular milestone as it also presented its first-ever co-ed lineup.

Now, announcing another first for the brand, Tod’s Chairman and Chief Executive Officer, Diego Della Valle, has chosen a designer to create the first capsule collection for Tod’s new strategy, the Tod’s Factory.

Set to release a blend of capsule and limited edition collections, Tod’s Factory will reveal streetwear-inspired drops in collaboration with several designers and friends of the label, and the first designer is none other than N°21‘s Alessandro Dell’Acqua.

Dell’Acqua (who also presented a statement-worthy collection during Milan Fashion Week) created new pieces for Tod’s that infused the brand’s heritage with his own modern twist on ready-to-wear and accessories. 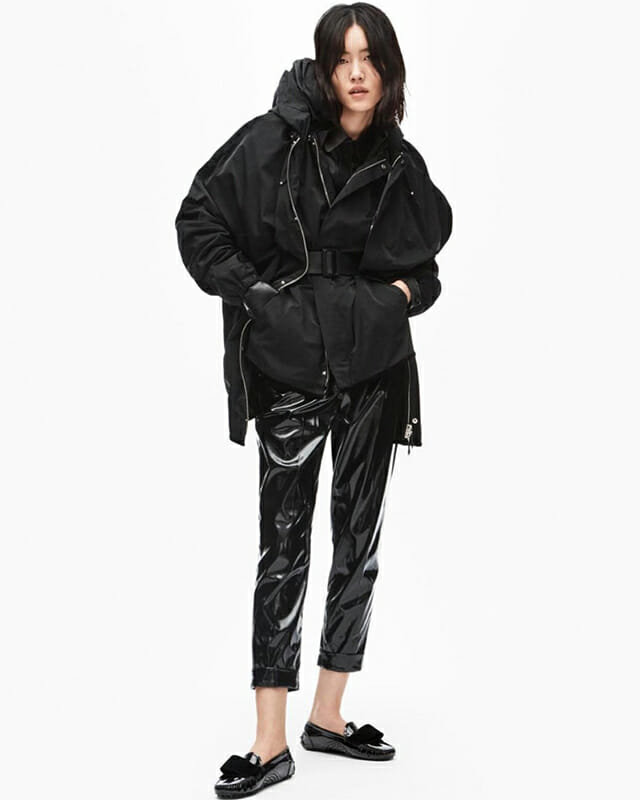 According to WWD, in an intimate meeting during Paris Fashion Week, Della Valle said: “We need to have to have — maximum every two months — a new product going on the market directly. We try to remain what we are, and at the same time, we put curiosity in our product, a lot of creativity and movement. We are doing more in one year than we did in the previous 20.”

In the meantime, take a look at a capsule collection dedicated to the Middle East and designed by Stella McCartney.